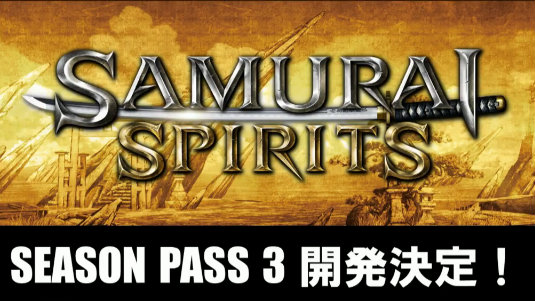 During the Japan Fighting Game Publishers Roundtable on July 31, 2020, Samurai Shodown Season Pass 3 was announced by SNK. No details about characters have been announced for it yet. There are also no release windows for new fighters.

So far, each Samurai Shodown season pass released has included four characters, and some crossover characters have appeared. The first one added Basara, Kazuki Kazama, Rimururu, and Wan-Fu. The second added Iroha, Mina Majikina, Sogetsu Kazama, and For Honor’s Warden.

In the meantime, some Samurai Shodown free DLC is on the way. Honor of Kings’ Gongsun Li will be added on August 5, 2020.

Samurai Shodown is available on the Nintendo Switch, PlayStation 4, Xbox One, PC, and Google Stadia. Samurai Shodown Season Pass 3 is in development.