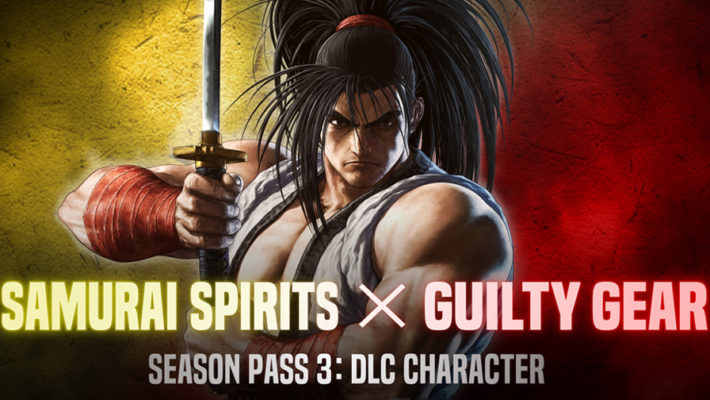 SNK and Arc System Works had a big announcement on the 2nd Japan Fighting Game Publisher Roundtable: SNK’s fighting game, Samurai Shodown, will receive a Guilty Gear character as DLC in its third season pass. This fighter will be the fourth and final character in the season and will release sometime in 2021. [Thanks, 4Gamer!]

SNK and Arc System Works only made the bombshell announcement during the stream and provided very little details. The companies did promise that more information will come at a later date. The fascinating thing about this upcoming crossover is how mechanically different the two fighting games are. Samurai Shodown is a deliberate and slower-paced weapon fighter while Guilty Gear is a fast-paced anime fighter focusing on combos. It will be interesting to see how the devs interpret Guilty Gear‘s frenetic action for Samurai Shodown‘s mechanics. However, the biggest question is: who will the fighter be? Anji? Baiken? I-No? 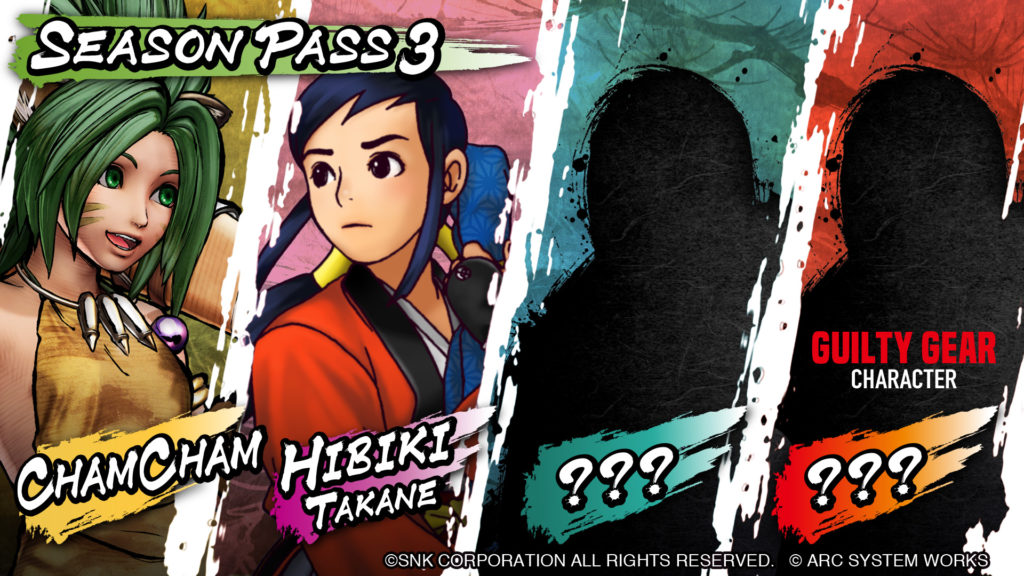 Plenty of other announcements came out of the 2nd Japan Fighting Game Publisher Roundtable stream. In addition to the Samurai Shodown and Guilty Gear DLC collaboration, SNK revealed Chizuru Kagura for The King of Fighters XV. Bandai Namco also debuted a new teaser trailer for Tekken 7, hinting at a new character from Poland—the Prime Minister.

Samurai Shodown is available now for the Nintendo Switch, PlayStation 4, PlayStation 5, Xbox One, Xbox Series X|S, Google Stadia, and PC. Fans can purchase the third Season Pass from the respective stores as DLC for $19.99 or individual characters for $5.99 each.