Last month, we learnt that Max Factory’s PVC Samus figurine would be released in June, but we didn’t have a date for the Samus figma. An AmiAmi listing reveals that the figma is slated for a June release as well. Their listing also provides new images of the figure, all with recognizable poses right out Metroid: Other M: 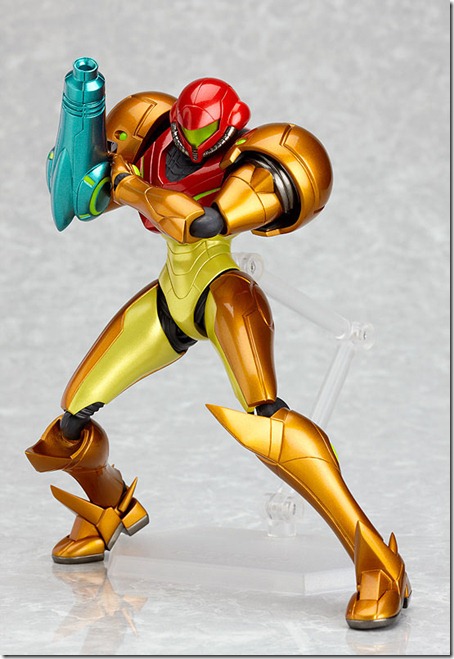 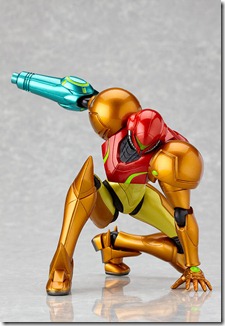 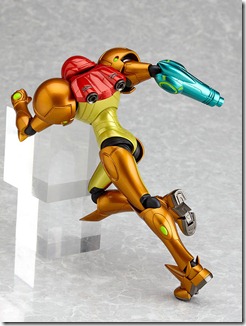 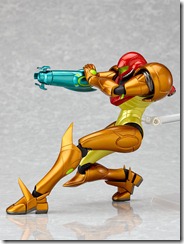 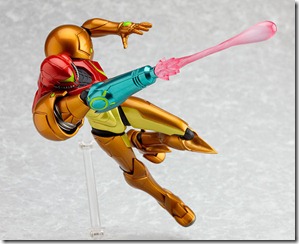 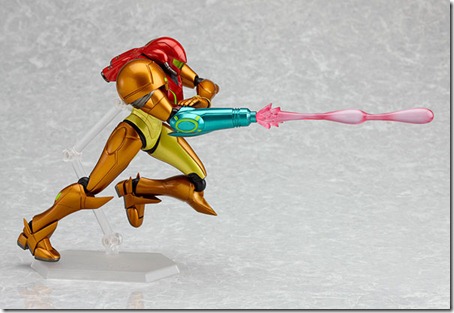 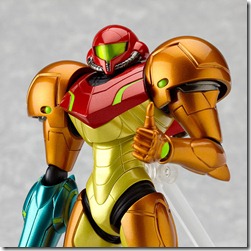 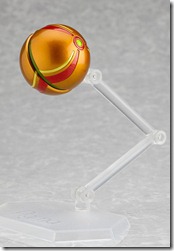 The figma comes with two beam effects, a Morph Ball accessory, a stand, and  five different parts for Samus’ left hand. It’s slated for release in late June. AmiAmi will only ship the figma within Japan, but Hobby Search have it available, too. It costs $40 on their website.