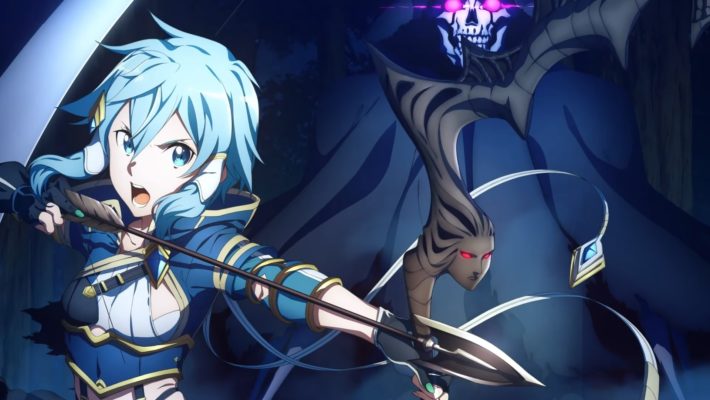 We now know more about the Sword Art Online: Alicization Lycoris DLC situation. Namely, we have a better idea of when the first free update will appear and what it will involve. The Alicization Lycoris Ancient Apostles The Reaper of the Woods story will give people a chance to face a new foe with Sinon at their side.

While Sinon is first, she won’t be the last. The other three add-ons will also proceed in a similar fashion and each involve a past Sword Art Online heroine. Bandai Namco noted Selka and Tiese will each feature prominently in The Knight of Contradictions stories, while Silica’s is The Blue-Eyed Demon. 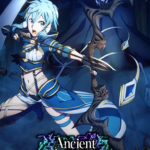 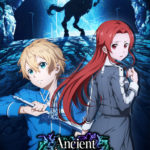 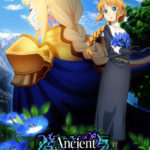 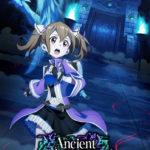 There’s a trailer teasing Alicization Lycoris Ancient Apostles’ The Reaper of the Woods and hinting at the maze of a forest folks will explore. Given the time of year, it somehow seems appropriate to face a haunting Fatal Scythe in the scenario. It was written by Violet Evergarden’s Kana Akatsuki.

In addition, the end of the trailer teases the Blooming of Forget-me-not paid Alicization Lycoris DLC. This storyline, also by Akatsuki and Alice reloaded Hello, Mr. Magnum author Matsuri Akaneya, seems like it will feature Eugeo in a prominent role.