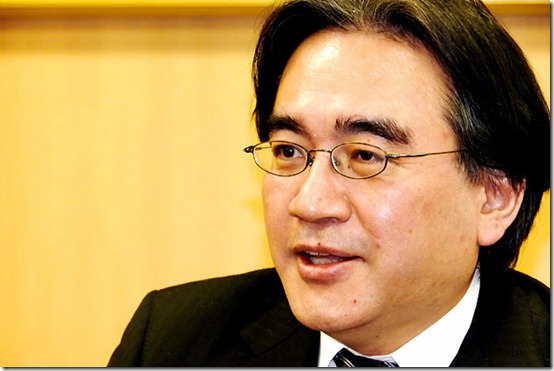 Looking back at Nintendo’s profits in March of 2012, you see nothing but the word ‘deficit’ in huge red letters. With the Nintendo 3DS selling poorly even after their price cut in August, things were looking rather bleak for Nintendo. Things changed when Animal Crossing: New Leaf was released in November. 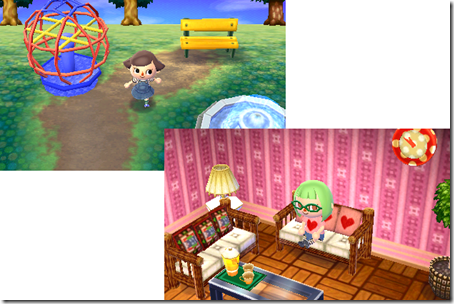 The game with no goals or objectives, where players play as a mayor of their own town to their very own liking had sold far more than expected. In about a month and a half, Animal Crossing: New Leaf had sold more than 2.3 million copies in Japan alone.

“I’ve never seen anything sell like this before” quoted Iwata, as he opened his beloved MacBook to take a further look at the numbers.

“Club Nintendo allows us to take a look at the gender and ages of many of our users. What surprised me the most during Animal Crossing: New Leaf’s first three weeks of release was how well it sold to the female audience of ages 19 to 24.” 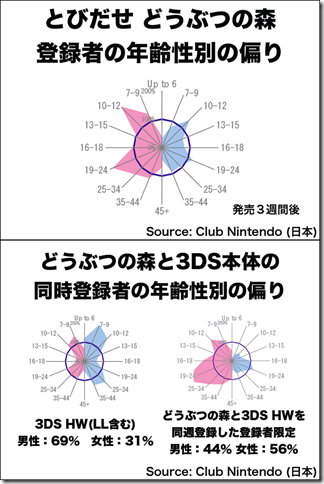 “What I find interesting is that the 3DS core users consist of 69% male and 31% female, but when I look at the numbers of people that bought Animal Crossing: New Leaf and the 3DS handheld together recently, I see 44% male and 56% female users. It’s quite an astonishing figure.”

“People often debate whether Smartphones will eliminate the need of consoles for gaming. When you look at these numbers, women of ages 19 to 24 are some of the core users of Smartphone games. They say casual female gamers don’t need a console, but after seeing these figures, we’d really like to reconsider that and the true value of console gaming.” exclaimed Satoru Iwata.