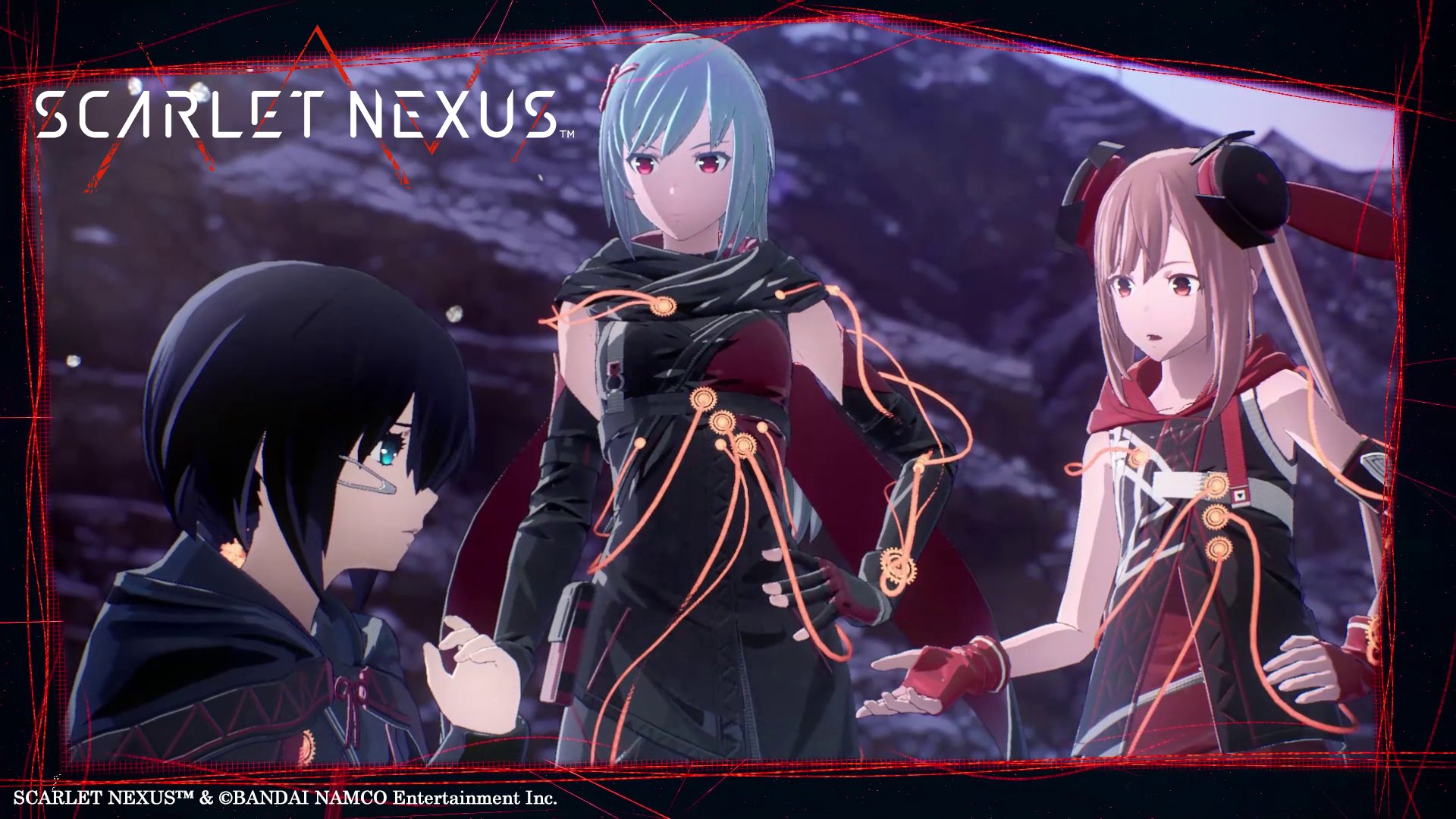 The Scarlet Nexus Bond Enhancement Pack 1 DLC, the first paid add-on, is about to show up. To help provide more insight, the Japanese Twitter account shared more details and screenshots. It offers a hint at some of the 10 new episodes people will experience. The reveal also clarified that the episodes will be split evenly between Kasane Randall and Yuito Sumeragi, the two protagonists.

Each one shows new bond episodes from the Scarlet Nexus Bond Enhancement Pack 1 DLC. In one image, Kasane is with Arashi Spring and Tsugumi Nazar. Another involves Yuito, Shiden Ritter, and Luka Travers. The third image shows Kasane with her sister, Naomi Randall. Finally, the last picture features Kasane with Yuito and Nagi Karman.

Bandai Namco announced this add-on back in September 2021. People who get it will be able to reach EX level friendships with allies. There will also be Fairy Tale Attire costumes for allies to wear. As shown in this past Bandai Namco Europe tweet, these are fantasy-inspired outfits.

The first DLC of #ScarletNexus will be available on Nov 17!

Scarlet Nexus is available for the PS4, PS5, Xbox One, Xbox Series X, and PC. The Scarlet Nexus Bond Enhancement Pack 1 DLC will launch on November 17, 2021.