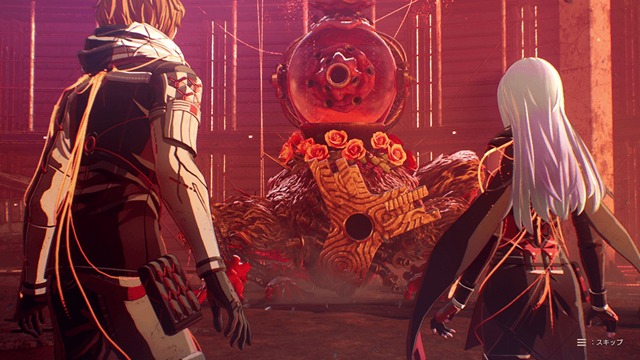 A Scarlet Nexus demo is now available on the Xbox One and Xbox Series X. Additionally, Bandai Namco has released a document detailing what content creators can and cannot do with footage of the demo. The demo is immediately available to those in Japan. It will be available later today for other regions. Additionally, Bandai Namco has released a new trailer alongside the demo. [Thanks, Famitsu!]

The Scarlet Nexus Demo will give players the option to play as Yuito Sumeragi and Kasane Randall, the two main characters of the title. However, the length of the demo has not been revealed. In addition to this, progress from the demo will not carry over into the full game.

Regarding what players are and aren’t allowed to share, Bandai Namco has stated that anyone is free to share content. As it stands, there are no repercussions to sharing videos, creating videos, or creating any kind of fan related content. This includes fan-art and other fan-made materials.