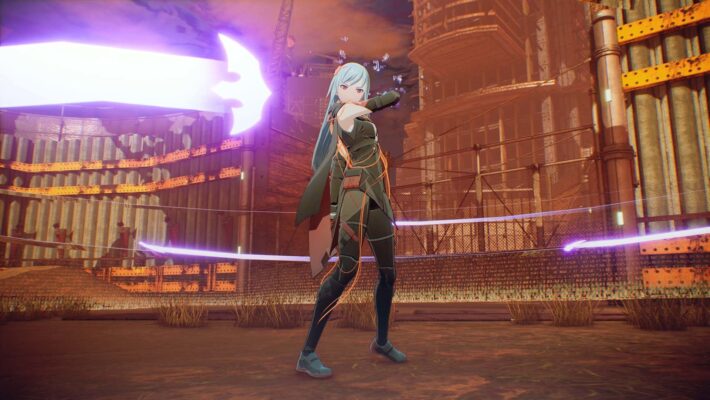 More people can now try Scarlet Nexus, as Bandai Namco shared a PC version of the demo on Steam. It is immediately available to download and allows people to sample both Kasane Randall and Yuito Sumeragi’s stories.

As a reminder of what to expect from the PC version, here’s a Scarlet Nexus demo trailer. While save data from the trial does not carry over, you do unlock some rewards for the full game by playing. After reaching a certain point in Kasane or Yuito’s route in Scarlet Nexus, you can visit a shop and get free cosmetic items.

The Scarlet Nexus demo showed up on consoles ahead of the game’s launch. It first appeared on the Microsoft Store for owners of Xbox platforms . A few days after that, it ended up appearing in the PlayStation Store for the PS4 and PS5.