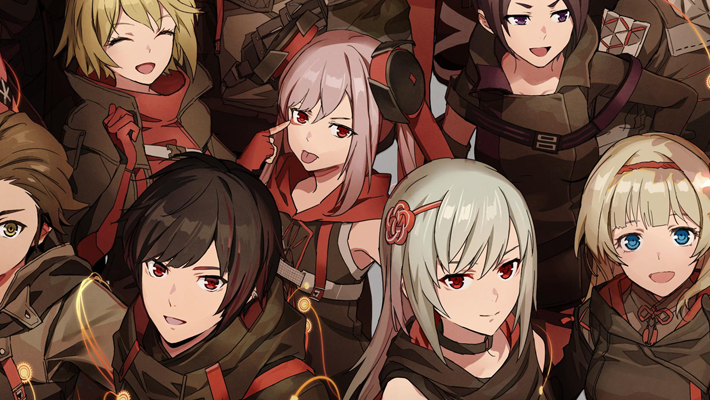 You can take a look at the illustration below.

Thank you very much for supporting the OSF. pic.twitter.com/Itvcxj6Eem

Additionally, the Scarlet Nexus “Story Demo” is now available. This demo allows players to experience a small chunk of the story. Progress from the demo can be carried over into the main game, unlike the previous demo. Players will have the opportunity to play as Kasane Randall and Yuito Sumeragi, the dual protagonists of the title.

Scarlet Nexus is available for PlayStation 4, PlayStation 5, Xbox One, Xbox Series X, and PC. The “Story Demo” is now available.