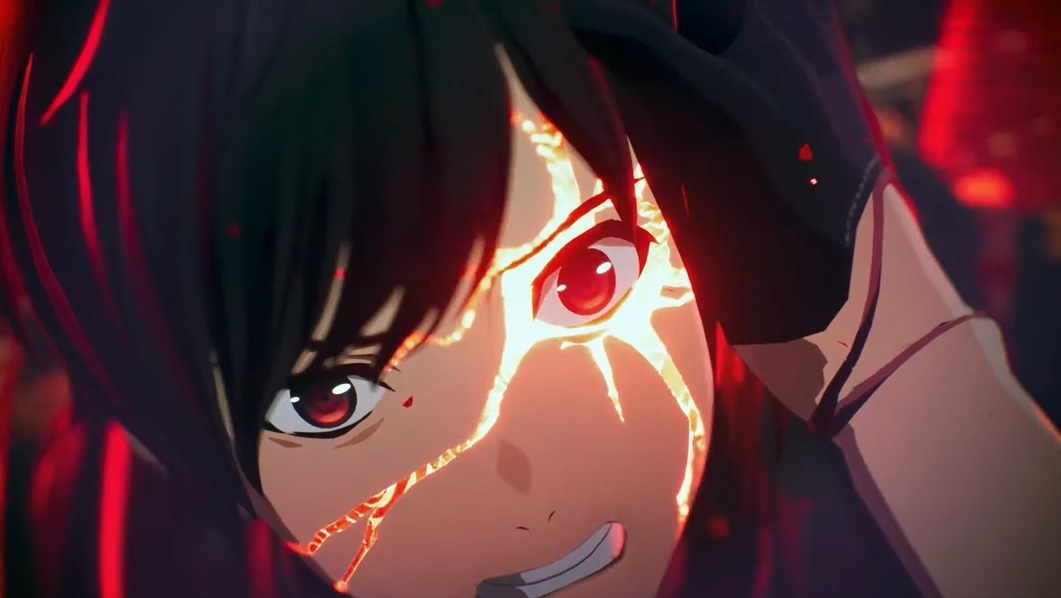 Good news for people who were envious and wanted Bandai Namco’s latest game after seeing the Xbox 20/20 announcements on May 7, 2020. It isn’t an Xbox One and Xbox Series X exclusive. Bandai Namco confirmed Scarlet Nexus PS4, PS5, and PC versions are all also in development.

The news came alongside a press release and new batch of screenshots showing people how the Scarlet Nexus PS4, PS5, Xbox One, Xbox Series X, and PC game will look. You can check out all the pictures of Yuito Sumeragi facing the Others in New Himuka in the gallery below.

Scarlet Nexus will be an action-RPG from Bandai Namco Studios, with people from Tales of Vesperia working on it. Keita Iizuka, who was a producer on Code Vein and God Eater 2: Rage Burst, is also acting as a producer on it. Players follow Yuito, an Other Suppression Force member with psionic abilities, who uses his talents to fight against mutants known as Others. As you go through the adventure, you’ll get to protect the innocent and perhaps find out why these Others are dropping from the sky.

While exact upgrades weren’t mentioned, the official press release noted that people with an Xbox Series X can rely on the Smart Delivery service to improve its resolution and frame rate on the new system.