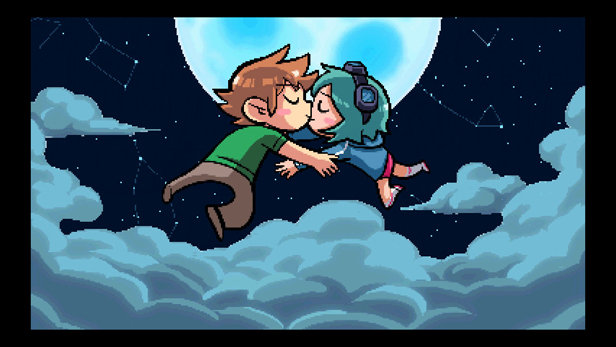 Scott Pilgrim vs. the World: The Game is a River City Ransom-style beat’em up that’s become a cult classic since its 2010 launch. The Ubisoft project is known for tapping into the comic, having a memorable Anamanaguchi soundtrack, and for now being impossible to find due to a 2014 delisting. However, Scott Pilgrim creator Bryan Lee O’Malley confirmed after the comic’s tenth anniversary that Ubisoft has gotten in touch with him. This comes after O’Malley took to Twitter to says, “Bring back the Scott Pilgrim game.”

On August 13, 2020, O’Malley, who was a consultant on and was involved with the Scott Pilgrim game, said Ubisoft had been in touch.

PS. ubisoft has reached out to me

Scott Pilgrim vs. the World: The Game was briefly available between August 2010 and December 2014 for the PlayStation 3 and Xbox 360.

In the prime of its life, the Scott Pilgrim game was actually quite actively updated. At launch, people could be Scott, Ramona Flowers, Stephen Stills, or Kim Pine, each with their own ending. NegaScott was unlockable, and DLC later made Knives Chau and Wallace Wells playable. There was even an online multiplayer update, as it originally was limited to couch co-op. 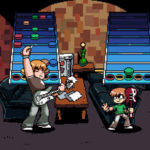 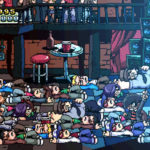 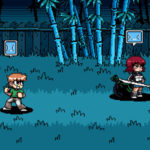 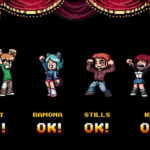 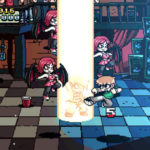 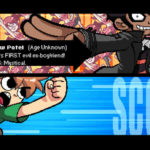 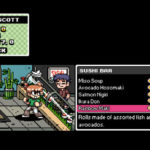 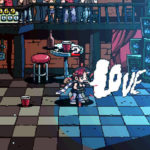 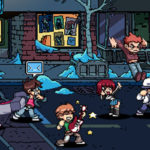 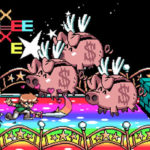 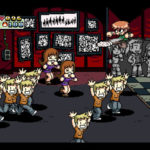 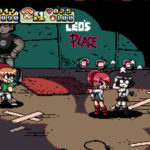 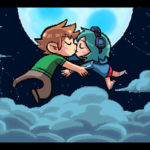 All six volumes of the Scott Pilgrim graphic novels and the film are immediately available. You can even catch Scott Pilgrim vs. the World on Netflix.