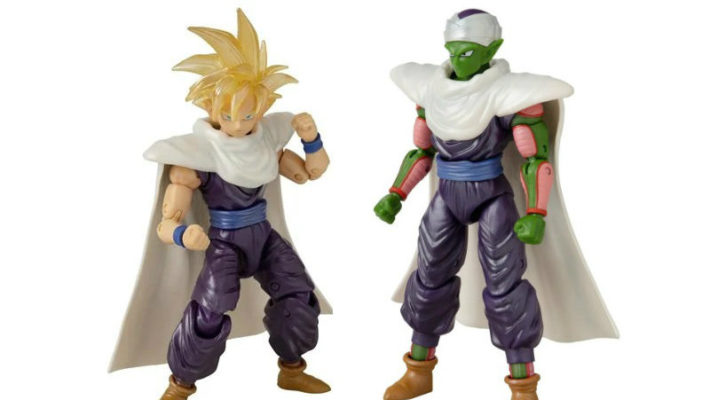 The San Diego Comic-Con might be at home this year, due to the current state of the world, but that doesn’t mean things are going to proceed any differently. For example, companies are still revealing SDCC 2020 exclusive merchandise. Entertainment Earth, for example, has two sets to show off. One is a pack of Dragon Ball Super figures with Super Saiyan Gohan and Piccolo. The other is is a two-pack of Naruto Shippuden figures. In each case, preorders are now open, the figures are $49.99 each, and people can expect to receive them in July 2020.

The Dragon Ball Super Dragon Stars Super Saiyan Gohan and Piccolo set gives you two about six and a half-inch tall figures. Each one has multiple hand options and points of articulation. The Piccolo has his cape on him, while Gohan’s hair is see-through. 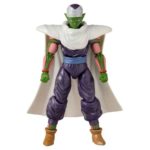 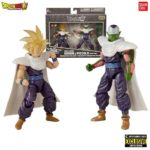 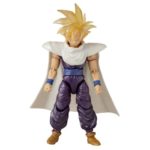 Likewise, both the Sasuke and Itachi figures in the Naruto Shippuden Anime Heroes set are the same height, have the same degree of articulation, and include multiple hand parts. (Sasuke also has extra weapons and jutsu effects.) Each one has a metallic paint job. 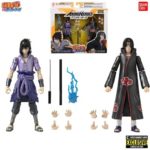 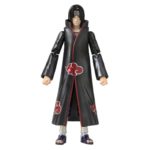 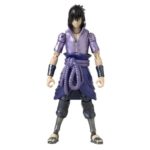 Both of the Entertainment Earth SDCC exclusive sets, which either give people Dragon Ball Super figures or Naruto Shippuden figures, will be available in July 2020.