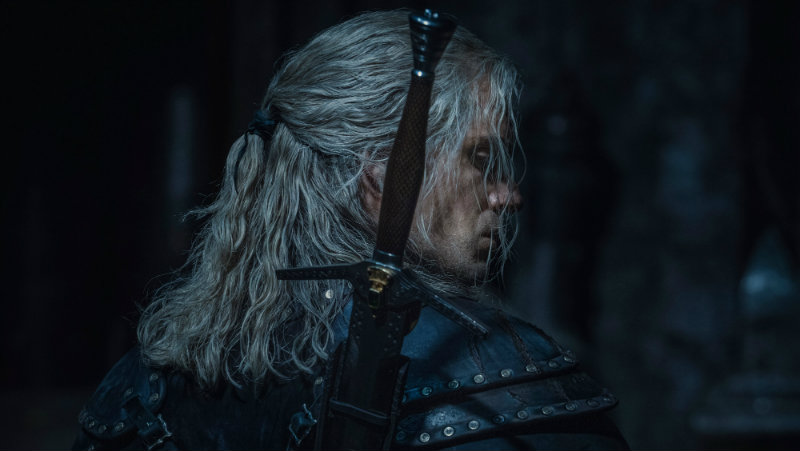 Netflix has been preparing people for The Witcher season 2 by dropping pictures of the actors in their new attire for the next run of episodes. So far, two sets of photos were shared on Twitter. The first took a look at Geralt of Rivia in his new armor, while the second showed Cintra crown princess Ciri.

First, here’s the new Geralt armor. It is very black.

With The Witcher‘s new peek at Ciri, we see a young woman who is ready to start fighting.

It's time for Ciri to fight back. Freya Allan in @WitcherNetflix Season 2. pic.twitter.com/DvFAFbFPBa

This means we’re missing a glimpse of Yennefer of Vengerberg still. (She’s played by Anya Chalotra in the Netflix adaptation.) However, given that we saw Geralt on October 5, 2020 and Ciri on October 6, 2020, there’s a chance we’ll see how she’ll look next season this week too.

There’s no release date yet for The Witcher season 2. All eight episodes from the first season are immediately available on Netflix. The first season spent a lot of time establishing the world and its characters, and in the second we should start seeing what happens when they all come together.