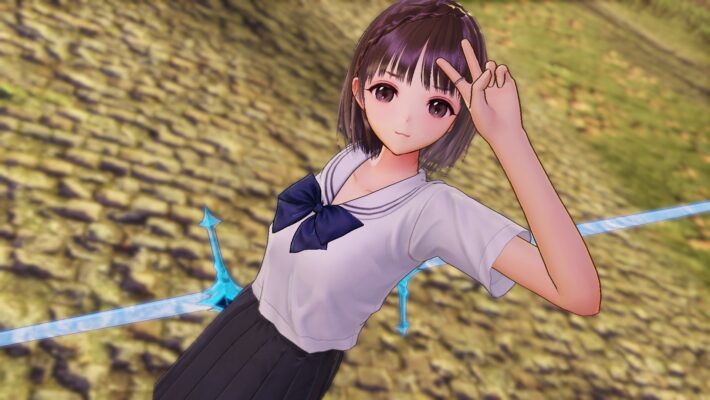 Koei Tecmo offered more details about how the Blue Reflection: Second Light battle system works. As in the original game, Ao Hoshizaki, Kokoro Utsubo, and Yuki Kinjou all have the ability to turn into magical girls called Reflectors. As the three search for memory shards to restore their missing memories, they’ll also deal with monsters. To go along with the explanation, the company also shared lots of Blue Reflection: Second Light screenshots.

Blue Reflection: Second Light is a JRPG with a real-time battle system that relies on Ether points. As you fight, you’ll collect this EP to use different skills and transform into Reflectors. So while you start out being only able to deal basic skills, but as a fight goes on you will eventually increase the gears until 3rd Gear lets you transform.

There are also One-on-One Finisher moments. These happen against the strongest foes and single out one team member to get into a quick duel with that enemy. Should that go well, the character will perform a Finisher to defeat them.

Here are the latest Blue Reflection: Second Light screenshots, which show the heroines in and out of battle. 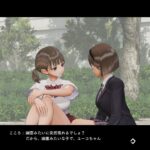 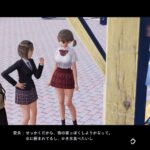 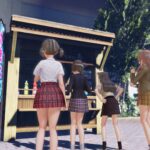 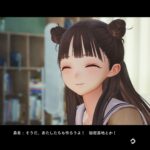 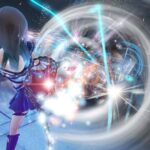 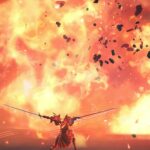 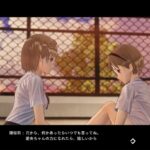 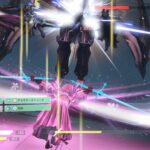 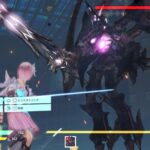 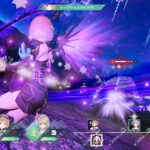 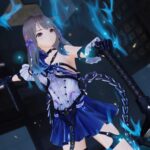 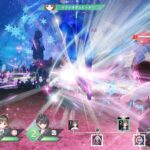 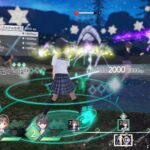 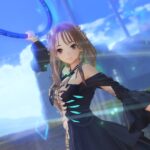 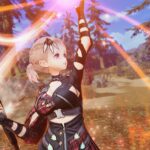 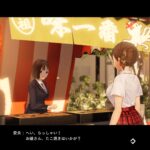 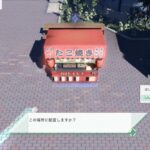 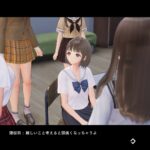 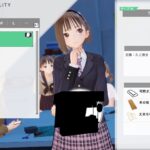 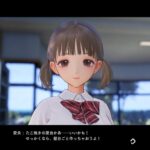 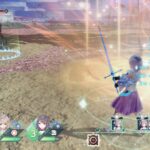 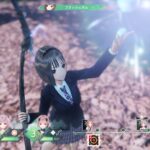 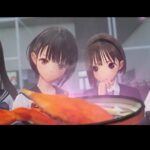 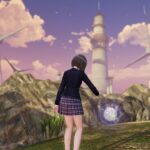 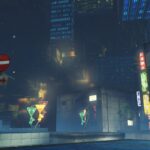 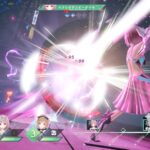 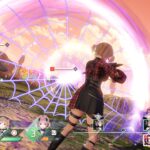 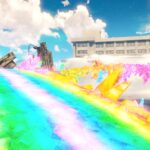 Blue Reflection: Second Light will come to Japan on October 21, 2021 and North America and Europe on November 9, 2021. It will be available on the Nintendo Switch, PlayStation 4, and PC. Standard and collector’s editions will be available.