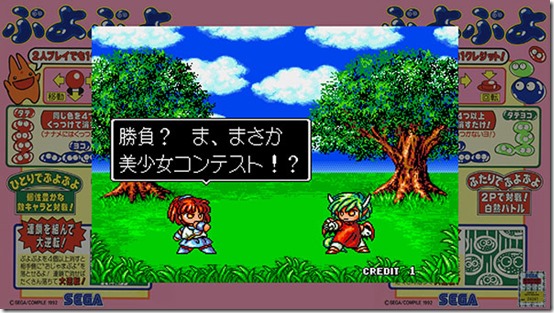 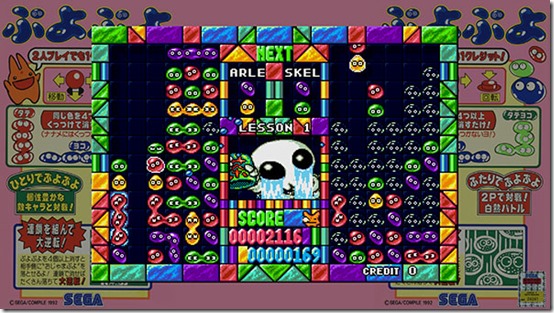 Puyo Puyo is based on the arcade version, and will include online play. Furthermore, it has been announced that this version adds to the arcade version by letting you rotate pieces left or right instead of just one direction, and also adds in the Quick Turn from Puyo Puyo Tsu.

Puyo Puyo does not have a release date, but is set to cost 925 yen. 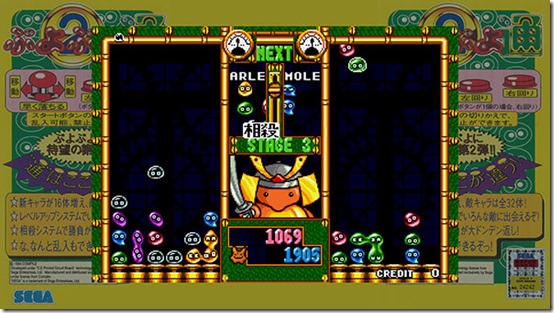 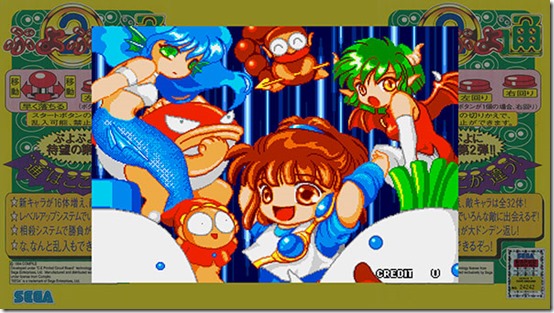 Puyo Puyo Tsu got two new screenshots, but what is being added besides online play has yet to be announced. The game will also cost 925 yen on the Nintendo eShop.