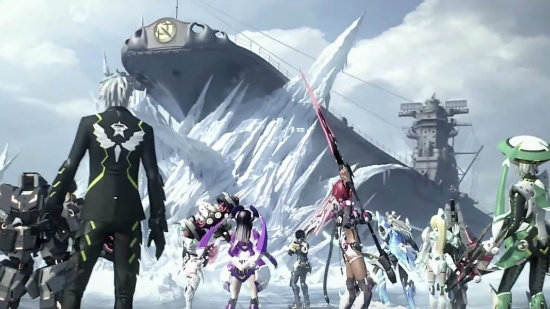 Following the reveal during Microsoft’s E3 2019 media briefing that a free-to-play version of Phantasy Star Online 2 will be headed to the Xbox One and PC in North America, Sega issued a statement regarding other regions on Twitter. At the moment, the company can not confirm if the game will be released in Europe, the Middle East, and Africa.

PSO2 is finally making its western debut in North America on Xbox One in Spring 2020. Regarding an EMEA release, there’s nothing to confirm right now. We understand it’s frustrating, but when we have more news to share, we will. Stay tuned to https://pso2.com for updates.

It then followed that up with a statement thanking people for their support and promising to keep people updated.

The free-to-play Xbox One and PC version of Phantasy Star Online 2 will launch in North America in 2020.