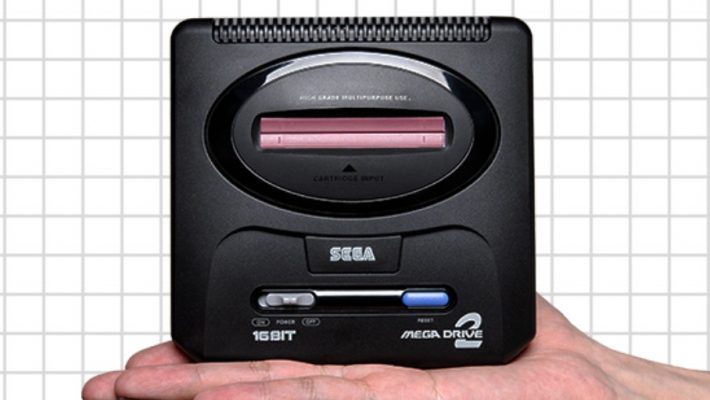 Sega will release another microconsole with games built into it. A Sega Mega Drive Mini 2, aka the Sega Genesis Mini 2, will debut in Japan on October 27, 2022. A worldwide release isn’t confirmed yet. However, when the system does appear, it will include a mix of over 50 games from the Mega Drive, Sega CD, and other sources. There will also be a cosmetic Mega Drive Tower Mini 2 that people can attach to it to make it look like a Sega CD is present. The plug-and-play system will be 9,980円 (~$76). The Mega Drive Tower Mini 2 will be sold separately for 4,500円 (~$34). [Thanks, Gematsu!]

Here is the announcement trailer for it.

As with the original plug-and-play microconsole, Sega is announcing games in batches. The first 11 were revealed. Six are Genesis / Mega Drive games. The other five are Sega CD / Mega CD games. Here’s the list. The Mega CD games have a notation behind them. There’s also one non-Mega Drive game below, which is Fantasy Zone. It appeared on the Master System, Saturn, and Game Gear, but not the Mega Drive.

Here’s a trailer going over the first games.

As for the tower accessory, it comes with five parts. You get a Mega CD 2 Mini. There is a Sonic CD CD to display inside of it. There is also a Virtua Racing cart to place in the microconsole itself. There are also spacers to mount it on the microconsole and for mounting the Super 32X Mini accessory.

The Sega Genesis / Mega Drive Mini 2 and its Mega Drive Tower Mini 2 will appear in Japan on October 27, 2022.