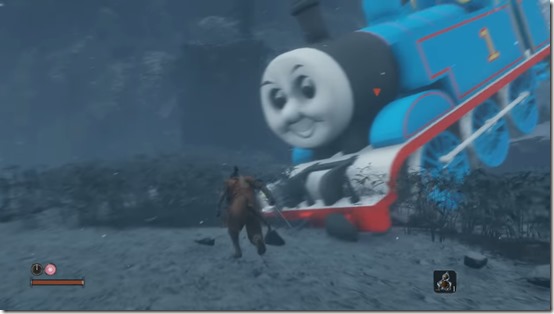 We previously saw Thomas the Tank Engine appear as a mod replacing the character model of Mr. X in Resident Evil 2 on PC. The steam locomotive returns, this time in Sekiro: Shadows Die Twice as a mod that replaces the Great Serpent.

You can check out the horror of Thomas the Tank Engine in Sekiro by the mod’s creator katalash in the above video. 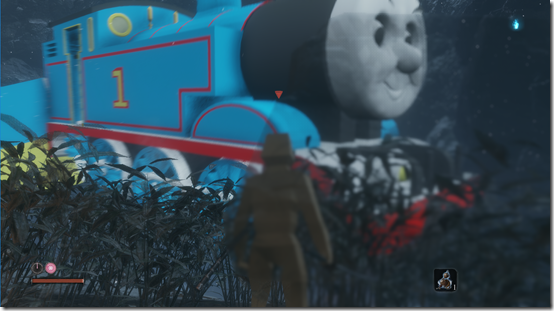 You can head over to Nexus Mods to replace the Great Serpent with everyone’s favorite useful engine.

Sekiro: Shadows Die Twice is available on PlayStation 4, Xbox One, and PC.