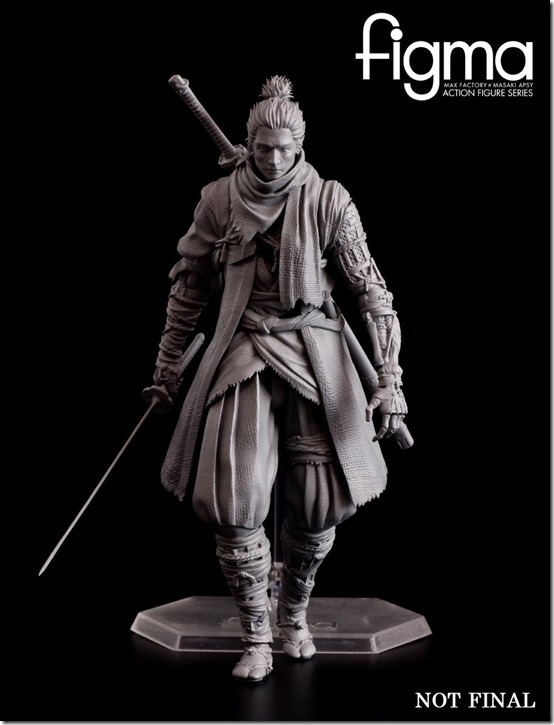 Today, Good Smile revealed the unpainted prototype for the figma for Sekiro from Sekiro: Shadows Die Twice, alongside some of his extra prosthetic tools.

The figure was shown off at the New York Comic Con 2019. 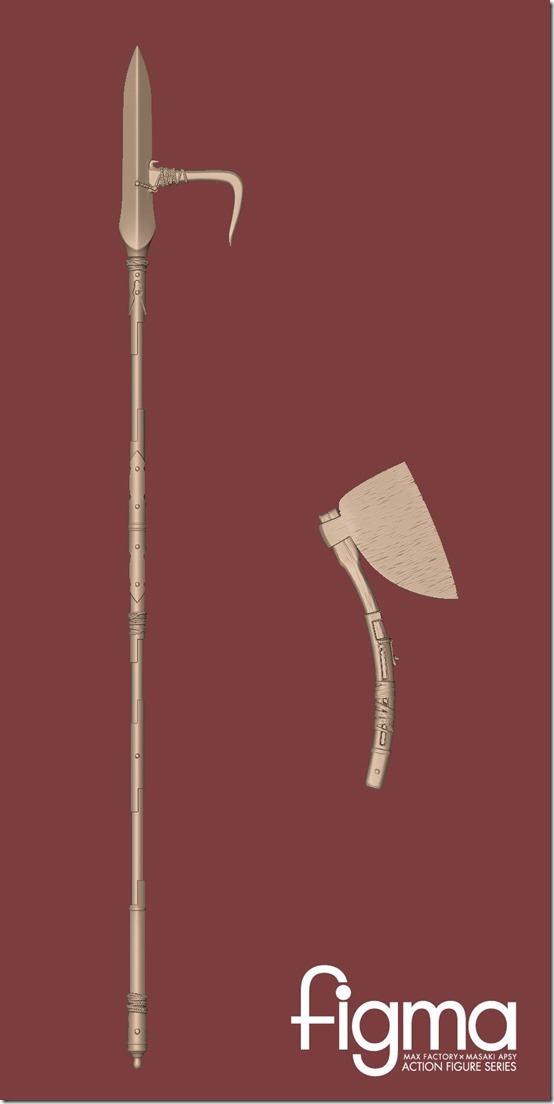 Sekiro comes along with his Loaded Axe and Loaded Spear, and more tools are expected to be revealed in the future.

Sekiro: Shadows Die Twice is available on PlayStation 4, Xbox One, and PC.