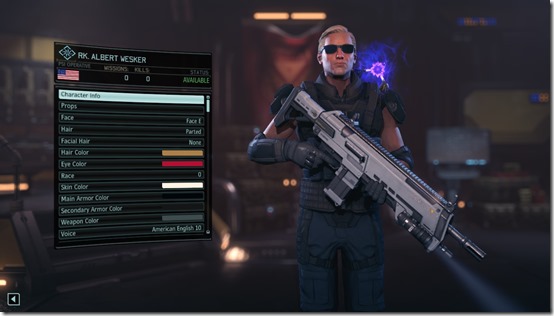 The scope of XCOM 2’s modding community has grown throughout February, with people taking advantage of every opportunity to create custom characters, patches, and voice packs. Characters and references to other games are constantly being added by fans, and there’s a surprisingly robust collection of Resident Evil-inspired mods and character pools in the game.

The most helpful of which might just be the Resident Evil Character Pool by TheDarkFallout. It adds characters inspired by the series as possible soldiers you can use in XCOM 2. To be more specific, Albery Wesker, Ada Wong, Barry Burton, Billy Coen, Carlos Oliveira, Chris Redfield, Claire Redfield, Hunk “Grim Reaper” Death, Jack Krauser, Jake Muller, Josh Stone, Leon “Scott” Kennedy, Nikolai Zindviev, Parker Luciani, Peirs Nivans, Rebecca Chambers, and Sherry Birkin are all among the options available. In some cases, the likenesses aren’t exact, but they’re close enough to be recognizable. Bios aren’t included for each character. 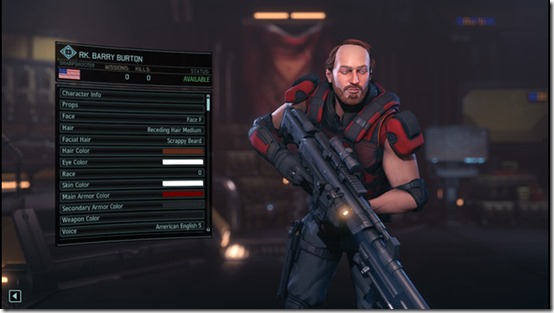 Once you have the Resident Evil characters in XCOM 2, you might want the right voices too. There are four available so far. The first is a work-in-progress Resident Evil 1 Voice Pack from Great Lion. It includes the classic Chris Redfield and Jill Valentine voices, with Barry Burton, Rebecca Chambers, and Albert Wesker coming eventually. 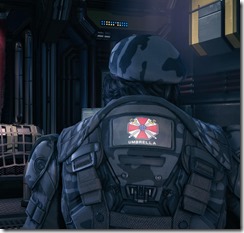 It’s also important to have the right patches in XCOM 2, to improve the ambiance. There are Umbrella and S.T.A.R.S. Resident Evil ones available right now. In fact, there are three Umbrella patches, all by mafia_corporation. The first has a classic Umbrella logo, with “Umbrella Corporation” written beneath it. The second is the Umbrella logo with the crossed swords and shield. The final design has the logo with the crossed swords, shield, and reads, “Umbrella Biohazard Countermeasure Service.” Mafia_corporation also has created a S.T.A.R.S Police patch.

To install all of these Resident Evil mods in XCOM 2, click the subscribe button on their Steam Workshop pages. They will then be available in games. Installing XCOM 2 mods affects save games, so keep that in mind when installing. XCOM 2 is immediately available for PCs.