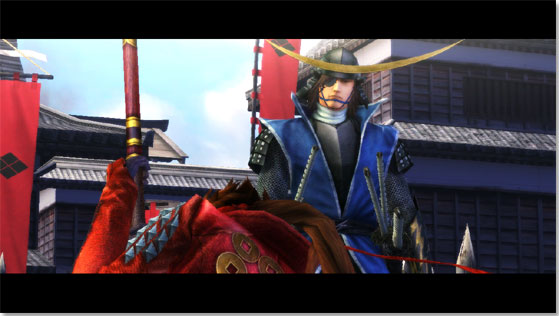 Capcom’s Sengoku era fantasy, Sengoku Basara: Samurai Heroes, for the Wii and PS3, is releasing this October 12th. Development of Samurai Heroes in Japan was headed by Hiroyuki Kobayashi, producer on Devil May Cry 4.

How did Capcom go about developing a game to be multiplatform across PS3 and Wii, given the vast differences in hardware? By constructing a PC version on a scaled-down MT Framework, the engine that most of Capcom’s high-def games run on. You can read up on this and why Basara appeals to women in our interview with Kobayashi from E3.

I’m curious — are any of our female readers interested in the game?