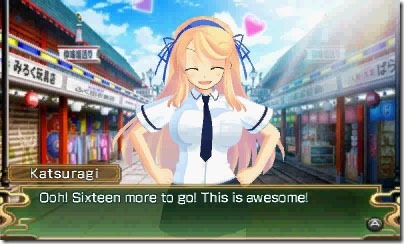 Don’t worry, Europe—you’re getting Senran Kagura Burst, too. Marvelous AQL and Zen United announced this morning that they will jointly handle publishing duties of the Nintendo 3DS brawler in Europe.

That isn’t all, though. While Senran Kagura Burst will be a download-only title in North America, in Europe it will see both a physical retail and download release. The game will be available in Europe in Q1 2014.