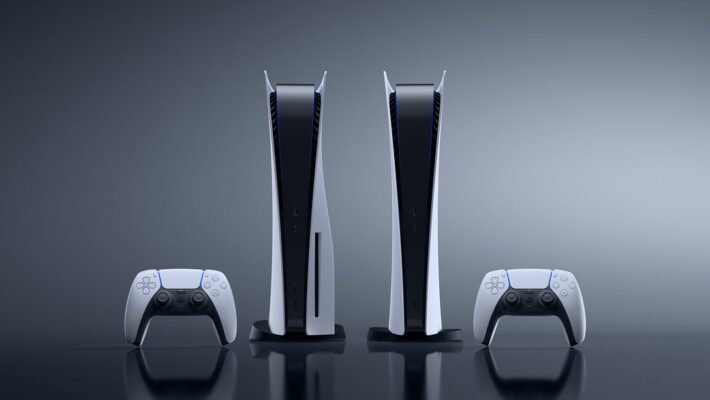 While we didn’t see any sort of PlayStation-related presentation around gamescom 2021, Sony will have people covered in the space between it and the 2021 Tokyo Game Show. On September 9, 2021 a PlayStation Showcase will be held. People will be able to watch it at at 1pm PT/4pm ET/10pm CET on Twitch and YouTube.

Sony confirmed that this September 2021 PlayStation Showcase will last for about 40 minutes total and only focus on games. Specifically, both first and third-party titles were mentioned. The PS4 was not, so people might not get to see anything for the more widely available system. Also, while most of the news will come from the briefing, there will be more after.

This falls right around the same time as the September 2020 PlayStation Showcase. Sony held it on September 16, 2020. At that time, we learned the system would launch in November 2020 and how much it would cost. We also learned more about its launch games, like Marvel’s Spider-Man: Miles Morales and Demon’s Souls.

Also, like the last PlayStation Showcase, this one won’t include the new PlayStation VR. While Sony’s said it is working on something, there won’t be any news about it revealed during the show.