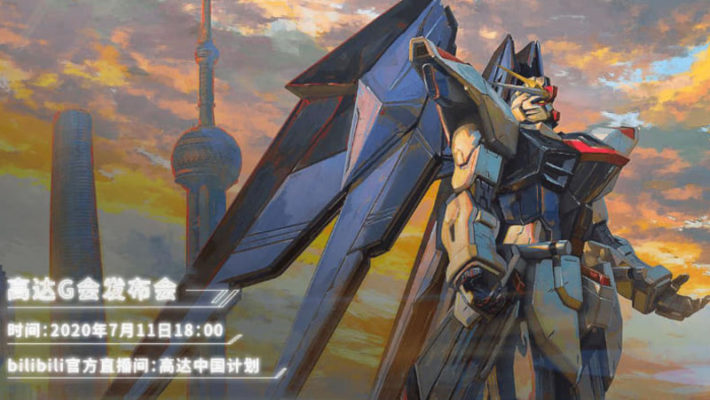 Bandai Namco Shanghai announced via a Bilibili livestream that the company will be building a full-scale Gundam statue in Shanghai, similar to the full-scale RX-78-2 Gundam and Unicorn Gundam that are displayed in Japan. The Gundam that will be displayed will be Freedom Gundam from Gundam SEED. [Thanks, Hobby Watch!] 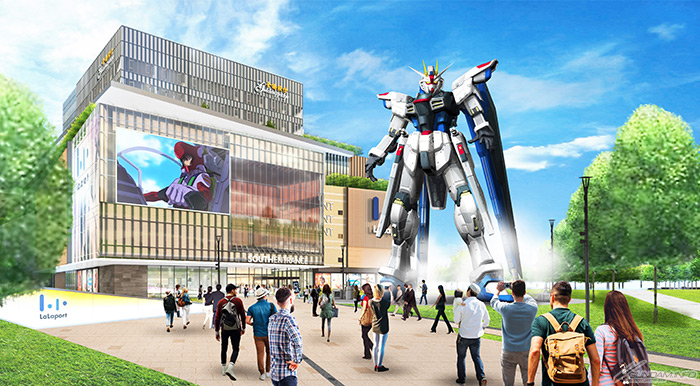 The mech debuted in the second half of the show and is piloted by protagonist Kira Yamato after he steals the unit from ZAFT. Spoiler alert: It becomes instrumental in the final battle, where Kira goes into battle against Rau Le Creuset in Providence Gundam. Freedom Gundam is often seen together with Justice Gundam, piloted by Kira’s close friend Athrun Zala.

It’s unknown if there will be any gimmicks to the Freedom Gundam statue, other than perhaps the ability to move its head like its counterpart statues in Japan. The first life-size Gundam statue debuted in 2012 and was displayed in Diver City in Odaiba up until 2017, when it was dismantled. The spot where that Gundam once stood is now occupied by a life-size Unicorn Gundam, which also sports the ability to transform and light up.

The Freedom Gundam statue is being created as part of the China Gundam Project and will be open to tourists in 2021.