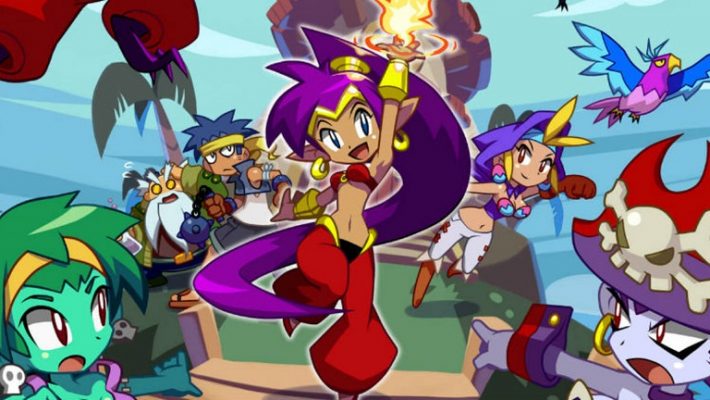 During E3 2021, Limited Run Games and WayForward announced that the five Shantae games will appear on the PS4 and PS5. The company will also release a physical version of the bundle. However, the physical version seems to only be for the PlayStation 5. Limited Run Games will reveal more details, such as the price and release date, on their website.

Shantae fans unite! Shantae 1-5 is coming to PS5 with a physical version in the works. More details will come at https://t.co/5Lksol4sqo. #LRG3 pic.twitter.com/tWalGqPg3F

The video shared during LRG3 shows off short trailers for all five games, ranging from the original Shantae to Shantae and the Seven Sirens. This is not the first time that Limited Run Games has released ports of Shantae games. In September 2020, they announced that the original Shantae Game Boy Color game would be re-released on cartridges and ported to the Nintendo Switch.