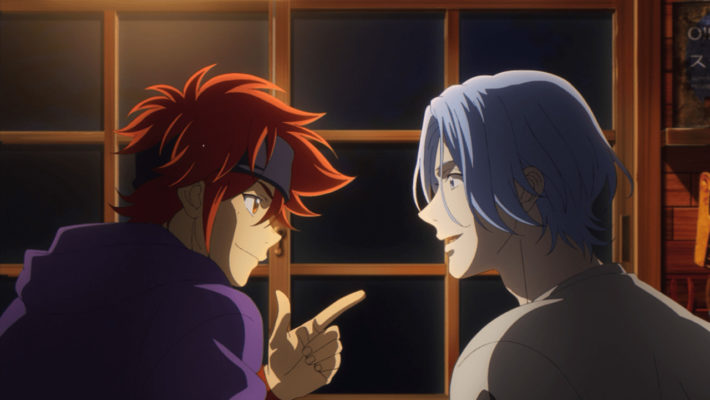 Skateboarding has such a rich counterculture history. It’s a subculture that has become mainstream over the decades. But still, it manages to be accessible across all social standings and identities. On top of it all, there’s always been a sense of community despite it being a solo act. Clearly, I had more than enough reasons to start Sk8 the Infinity.

Sk8 the Infinity doesn’t set out to change the shounen, sports anime formula. If something works, leave it be. The first episode provides the classic setup. An incredibly endearing and determined protagonist meets his new best friend and together they go off on an adventure together, defying all odds and fighting foes along the way. What makes an anime special is its ability to add something fresh to that formula. Initially, I wasn’t sure if Sk8 the Infinity would do that. 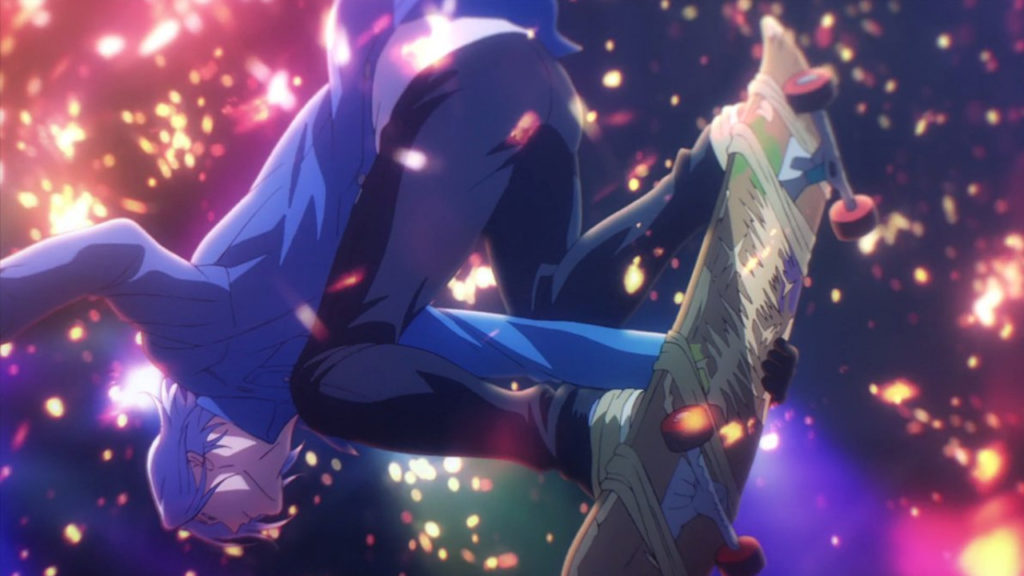 Undoubtedly, Sk8 the Infinity’s strongest point is that it allows itself to simply be fun. So often, we end up stuck on finding the deeper, untapped meaning of a show. While that is fun on its own, I enjoyed Sk8 the Infinity a lot more when I gave up searching for a hidden message. Sometimes friendship and doing cool stunts is enough. For Sk8 the Infinity, it is.

Don’t get me wrong, the show is passionate and characters are nuanced with space to grow. There’s conflict amongst friends and forces that push them to their limits. The villain of the show is a bit too grandiose for my taste, but ultimately the main cast of characters have genuinely fun and sweet interactions. There’s also such a cute sense of humor throughout the show that’s reminiscent of the Saturday morning cartoons I grew up with. Character and relationships within the most recent episodes are finally starting to catch my attention and provide the perfect amount of tension in an otherwise low-stakes show. 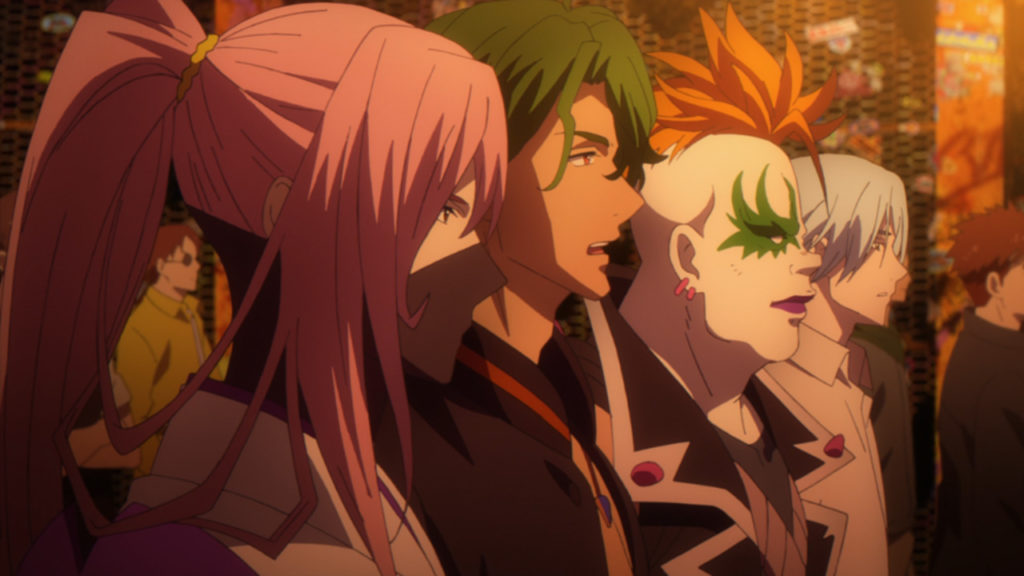 That brings me back to one of my initial points. Does Sk8 the Infinity do anything new or fresh? Not really. I enjoyed the show as a sort of palette cleanser that didn’t require a lot of effort to watch. While I truly believe the skateboarding in Episode 1 was all flash without feeling like skateboarding, by the mid-way point the show found its groove with portraying the sport in a way that’s fitting for anime without also looking fully ridiculous.

It simply takes a while for Sk8 the Infinity to feel full and complete. I didn’t find myself connecting to the characters or even the overarching plot until the most recent episodes (there are 9.5 so far). It still isn’t an incredibly complex show to follow, but at the very least it feels like a show with something to say.

Sk8 the Infinity is currently airing on Funimation. It is the the latest show from Hiroko Utsumi, the director behind series such as Free! and Banana Fish.