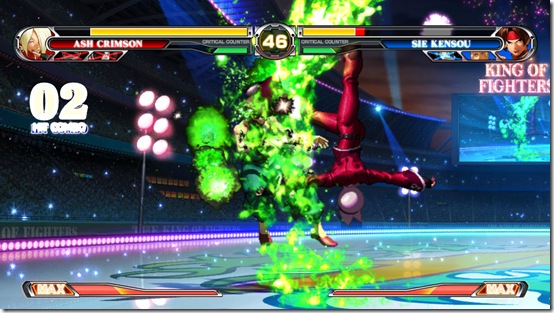 The King of Fighters XII is in some households and early reports claim online play has been less than stellar. Ignition is stepping in to intervene with a patch, which is available for the PlayStation 3 version now.

Over at the Ignition boards a user explains the PS3 patch forces installation, records players you met online, and maybe tweaks the netcode.

A patch is planned for the Xbox 360 version too. While the update is not available Ignition “expect[s] it to be released very soon.”