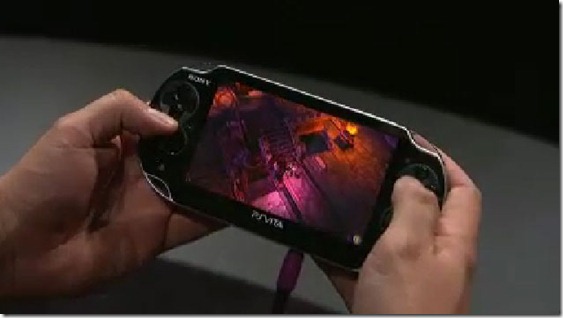 A new role-playing game is headed to the PlayStation Vita, courtesy of development studio Idle Minds and Sony San Diego. Titled Ruin, the game was described at Sony’s E3 media briefing as a “social action-RPG” that relies on the Vita constantly being connected to the Internet.

Ruin will contain the usual features you’d expect in a game of this sort — multiple classes, loot, advancement and so on — but it also has a unique feature to set it apart: lairs. Players can create and maintain lairs in Ruin, and other players will be able to invade these lairs. You’ll be able to form friendships and rivalries with other players as well. As your character grows, your lair will, too.

The game will be compatible with both the PlayStation Vita and the PlayStation 3 using cloud saves, so you’ll be able to pick up where you left off on either system. It will also feature integration with social networks such as Twitter and Facebook.