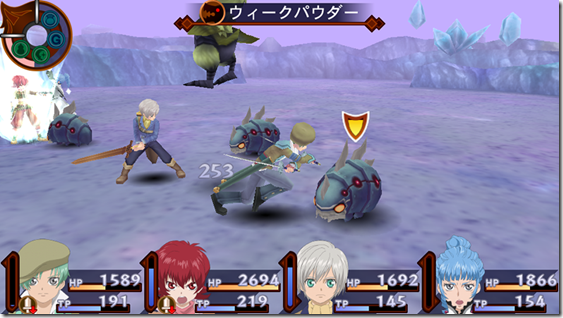 Tales of Innocence R is another PlayStation Vita title that will have a downloadable demo in the near future. Namco Bandai have plans to release a Japanese demo, but haven’t provided a date or details yet.

Innocence R itself is slated for release next week on January 26th, so perhaps we’ll see the demo next week as well.

Tales of Innocence R isn’t the only Tales game you’ll get to try out soon. Next week, you’ll also get to grab a demo for Tales of the Heroes: Twin Brave for the PSP. That’s slated for January 26th on the PlayStation Store.