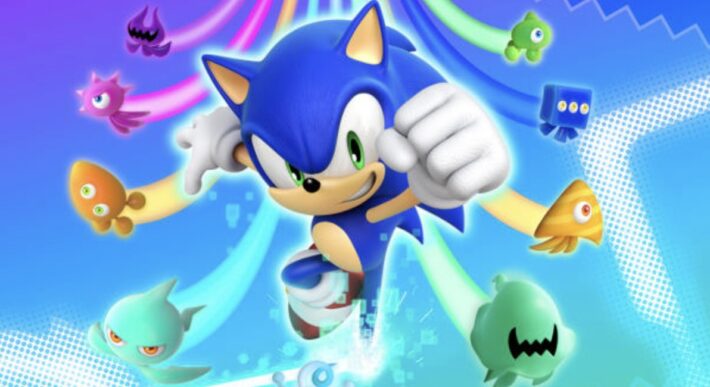 The Sonic Colors Ultimate Nintendo Switch patch designed to fix an issue that could induce seizures is now available. People can download 1.0.4 immediately to eliminate that issue. As pointed out on Resetera, the update also updates the credits to cite Juan Linietsky and Ariel Manzur’s Godot engine. [Thanks, BossDumDrum on Resetera!]

First, here is Sega’s announcement. While it doesn’t specifically mention the Sonic Colors Ultimate Switch issue that could potentially trigger a seizure, it does confirm the fix is out now. It also noted that more fixes are on the way for every version of the game. Sega and Blind Squirrel Games first announced an update was on the way on September 7, 2021.

Hi everyone – We have deployed a patch for the Nintendo Switch for Sonic Colors: Ultimate. This is the first of several patches (for all platforms!) that will begin rolling out in the near future. Thank you for your patience!

There’s also a video showing exactly how exactly this Sonic Colors Ultimate Switch patch fixes the glitch that could cause seizures. Keep in mind that it does show how to trigger the issue, so skip to the 1:33 minute in the TWIP clip to pass over the potentially dangerous scene and see how the update addresses that problem.