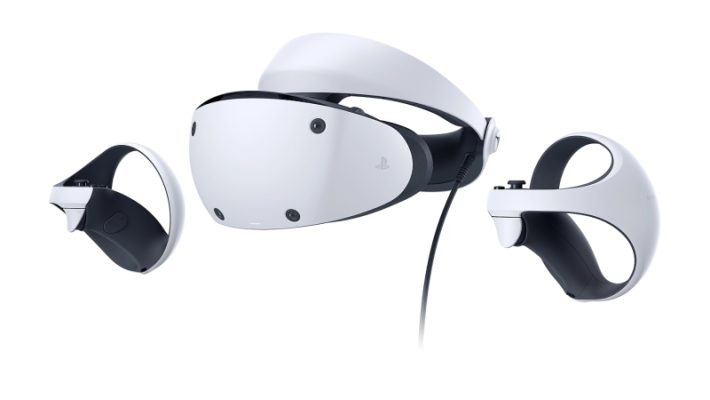 Sony’s new PSVR2 isn’t backwards compatible with existing PSVR games. Sony executive Hideaki Nishino confirmed the lack of PSVR2 backwards compatibility in an interview on the Official PlayStation Podcast. You can check out the podcast at this link. The podcast episode covers other PSVR2-related topics, like the headset and controller design, PSVR2-specific games like Horizon Call of the Mountain, and Tuesday’s State of Play reveals.

Here’s a transcription of the quote from Nishino, which can be found at the 29-minute mark.

PS Podcast Host: I’ve been getting some questions from some friends and some gamers, just about whether or not they may be able to play original PlayStation VR games on PlayStation VR 2, so…what say you?

Hideaki Nishino: PSVR Games are not compatible with PSVR2 because PSVR2 is designed to deliver a truly next-generation VR experience. PSVR2 has much more advanced features like [an] all-new controller with haptic feedback, and adaptive triggers as I said, inside-out tracking, eye tracking, [the] 3D audio is coming together, and HDR, of course. So this means that developing games for PSVR2 requires a whole different approach than PSVR.

When it was first released in 2016, the original PSVR hardware used significantly different techniques for managing head- and hand-tracking compared to its competitors at the time. At the time, leading-edge setups like the Oculus Rift and HTC Vive used infrared sensors to track controllers. The PSVR instead used a set of visible lights on the headset tracked by the PlayStation Camera and existing, PS3-era PlayStation Move controllers. While this cut costs and made the hardware more affordable, PSVR’s tracking proved to be a consistent weak point compared to its competitors. And as PC-based VR solutions often led the way in development, porting games to PSVR often involved compromises as the hardware was left further behind.

PSVR2’s technological base is more in line with modern PC-based VR solutions, like the Meta Quest 2 (a.k.a. Oculus Quest 2) and Valve Index. Combined with the PS5 hardware, this could account for the lack of backwards compatibility on PSVR2. It’ll also include new games designed for the system, such as Horizon Call of the Mountain, The Walking Dead: Saints and Sinners Chapter 2, and Demeo, which was announced at Sony’s State of Play broadcast. Resident Evil Village will also have PSVR2 compatibility, similar to the PSVR support held by Resident Evil 7. The hardware is available to try at the ongoing 2022 Tokyo Game Show. Andrew tried out Resident Evil Village in VR, and you can check out his experience in our Day 2 Show Floor Roundup.

Check out a trailer for Demeo below.

The PSVR2 hardware will launch in early 2023 on PS5. Sony has not confirmed its price point, but Sony Interactive Entertainment President Jim Ryan said in May 2022 that “over 20 major games” will be available at launch.