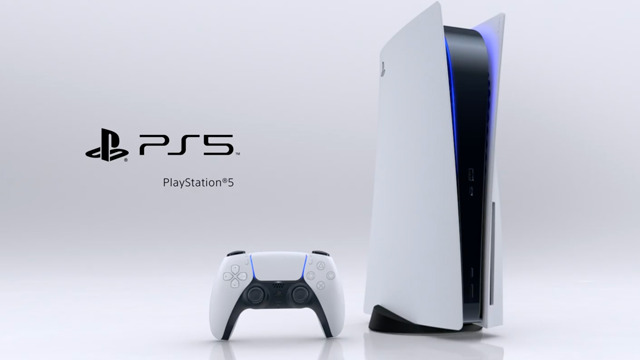 In a report from Bloomberg Japan, it was suggested that Sony would be reducing the production numbers for the PlayStation 5. Estimates for production of the next-gen console were estimated to be around 11 million units, which was a significant amount less than the original target of 15 million. However, Sony reached out to GamesIndustryBiz to clarify. [Thanks, GamesIndustryBiz!]

Sony was quoted as saying:

While we do not release the details related to manufacturing, the information provided by Bloomberg is false. We have not changed the production number for the PlayStation 5 since the start of mass production.

As for future updates regarding the PlayStation 5, Sony will hold the next showcase on September 16, 2020. The announcement was sent out via a tweet from the official PlayStation Twitter this past weekend. The showcase will begin at 1pm PT (9pm BST, September 17 05:00 JST) via Twitch and Youtube.

As it stands, Sony has not mentioned whether or not a price point, pre-order date, or release date will be announced at the PlayStation 5 showcase. However, the company did confirm that there will be updates on the latest titles from Worldwide Studios and other world-class development partners.

Pre-orders sign-ups are currently open for the PlayStation 5. However, this will be based on a lottery system. Those interested will need to submit their PlayStation Network ID attached to their email in order to be eligible to enter.