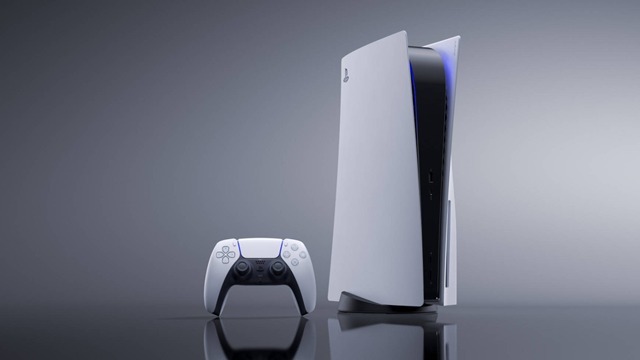 In November 2021, Sony announced its reduction on the production of PlayStation 5’s due to the ongoing chip shortage. Other parts experienced shortages as well. The company cut its estimated production outlook for the console by roughly 1 million units. Additionally, the report mentioned that it would not be able to keep up with production demands leading up into 2022.