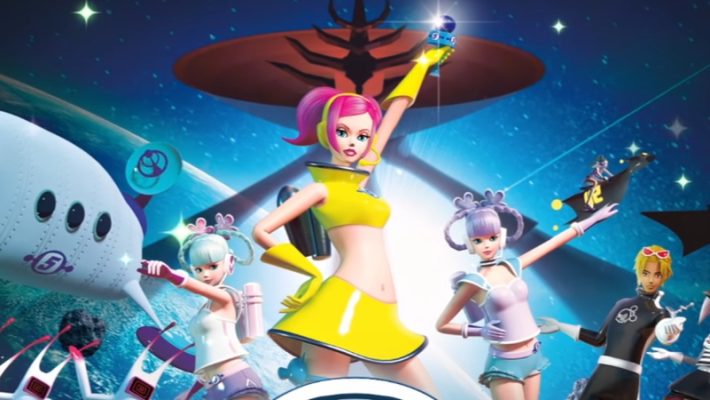 Sega is developing new films based on its classic games Space Channel 5 and Comix Zone. According to an announcement from Sega, the initiative comes from a partnership with media company PictureStart.

No visuals were available from the projects. Hollywood and Sega-side creatives are assisting in the production. For Space Channel 5, Barry Battles and Nir Paniry provided the screenplay. Battles wrote and directed the 2012 crime comedy The Baytown Outlaws. Paniry wrote and directed the independent sci-fi film Extracted in 2012. Young Justice and Dragons: The Nine Realms writer Mae Catt is writing the Comix Zone film adaptation.

Space Channel 5 originally put players in the role of Ulala, a reporter fighting an alien invasion through the power of dance. The film’s take isn’t a huge jump, all things considered. It tells “the story of a hapless fast-food worker who is recruited by a freedom reporter from the future to save the world from aliens using the one thing that unites all people on the planet: our love of silly viral dances.”

Meanwhile, Comix Zone is more of a buddy film than its original incarnation. In 1995, the original Sega Genesis game was a side-scrolling brawler that cast players in the role of a comic creator sucked into his own comic and forced to fight to survive. The film “follows a jaded comic book creator and a young, queer writer of color who, when sucked into the final issue of his popular series, must put aside their differences to stop a dangerous supervillain from sowing complete destruction — and in the process wittily explore the ever-evolving power of storytelling itself.”

Both films are in development, with no estimated release window. A third Sonic the Hedgehog film is in production. PictureStart has adaptations of Animorphs, Yasuke, and Naruto in development. Comix Zone is playable on the Sega Genesis Mini. Space Channel 5: Kinda Funky News Flash is a VR game playable on PSVR, Oculus, and Steam VR.