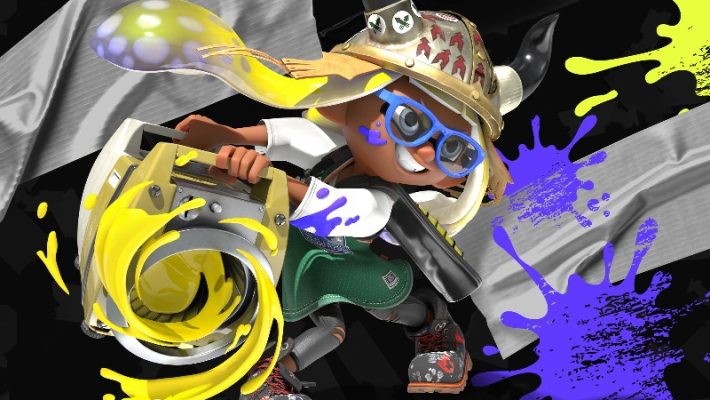 When Splatoon 3 comes out, it will include all basic weapons from the first two games. Leading up to bigger announcements, Nintendo’s gone over some of the ones coming back. The latest video clips show off Splatoon 3 slosher bucket ones like the Explosher and Tri-Slosher.

First, Nintendo showed how the Tri-Slosher will look. It debuted in the first Splatoon. Back then, it was more circular. Now, the weapon will have more of a rectangular shape in Splatoon 3.

Nevertheless, behold the Tri-Slosher! This bucket weapon has three compartments, allowing a multidirectional splat with great coverage. And it seems the bucket-like design has been updated! It’s more…buckety…somehow. Help—the word "bucket" has lost all meaning! pic.twitter.com/ZnFK6vzGFS

After that, it showed off the Explosher. This one debuted in Splatoon 2 and is more of a long-range Slosher. It also looks a lot like it did in the last game.

Before I visit Linguistics to see if they can help me forget the word "bucket," let me show off the heavy-duty Explosher. It fires exploding ink and it looks REALLY tough. There’s a psychological advantage to showing up to a Turf War battle with nothing but a scary bucket! pic.twitter.com/OYkO30AB6J

Nintendo’s gradually been going over some of the returning Splatoon 3 weapons over the past few weeks. For example, at the beginning of May 2022 the Classic Squiffer, E-liter 4k, and Splat Charger appeared. It showed off the Splat Roller and Dynamo Roller at the end of May 2022.

Splatoon 3 will debut on the Nintendo Switch on September 9, 2022.