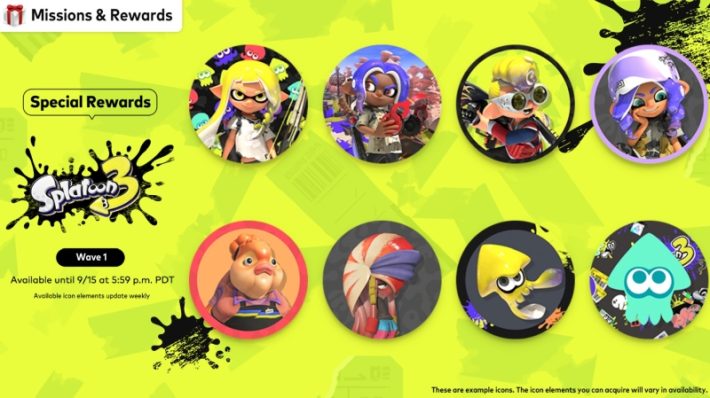 Nintendo has updated its free Platinum Points Rewards lineup for the week of September 11 to 15, 2022, with a new wave of Splatoon 3 icons. Players can access the Wave 1 set of rewards from the Nintendo Switch Online app on their systems.

Check out Nintendo’s announcement below.

Redeem your #MyNintendo Platinum Points to collect from this week’s selection of custom icons from #Splatoon3, available until 9/15 at 6PM PT. #NintendoSwitchOnline #MissionsAndRewards

The first wave of Splatoon 3 icons consists of several characters and icons from the game, as well as a selection of frames and backgrounds. From the Nintendo Switch Online app, players can check the “Missions and Rewards” menu to see available My Nintendo Platinum Points rewards. Redeeming a reward will cost a small amount of My Nintendo Platinum Points. Players can earn Platinum Points by completing “missions” detailed in the Nintendo Switch Online app. At the time of this writing, icons based on Animal Crossing: New Horizons and Kirby’s Dream Buffet are also available.

When applied, custom icons will display on a player’s Nintendo Profile when playing online or in the system. They’re a way to expand the selection of available characters, backgrounds, and frames beyond the selection included by default with the Switch’s hardware. Interested players can also redeem their Platinum Points for physical goods. On the North American Nintendo eShop, a range of Splatoon 3 goods can be had. 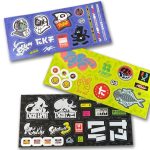 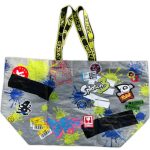 Players with points to spare can pick up a Splatoon 3 Splatsville shopping bag, or a sticker set replicating Splatsville graffiti art. The points can even be used to join a prize sweepstakes for more limited gear, such as a mini-sized metal locker or a rolltop backpack decked out in Splatoon 3 art.

Splatoon 3 icons are available in the My Nintendo Platinum Points exchange until September 15, 2022. The game is available on Nintendo Switch. Learn more about its single-player component here.