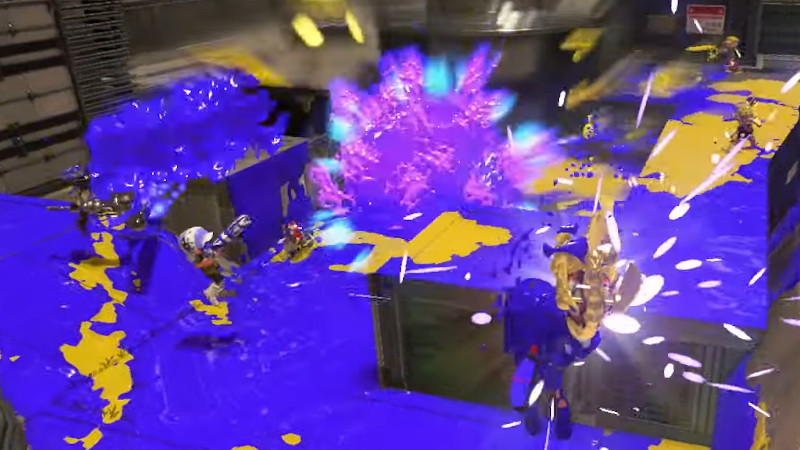 The August 2022 Splatoon 3 Direct presentation stream revealed many new details on Nintendo’s upcoming shooting game. Some of the new information announced at the stream include post-launch support plans and a dedicated SplatNet 3 app.

SplatNet 3 will appear inside the Nintendo Switch Online mobile app. Users with an active paid subscription will be able to access the Splatoon 3 hub, where they can check their battle records or purchase special gear. One of the new segments that the app will have is Crusty Sean’s Wandercrust, where players can contribute Inked Points they’ve earned from battles to support Sean’s journeys. SplatNet 3 will launch on the same day Splatoon 3 releases, which is September 9, 2022.

The Direct stream also revealed Nintendo’s plans for Splatoon 3‘s post-launch support. The company will release new content via periodical catalogs every three months, with a total duration of two years following the game’s release. Each catalog will also come with new weapons. More battle modes like X Battle and League Battle are also slated to come through post-release updates. While most of the aforementioned content will be available for free, Nintendo also revealed plans to release a major content expansion as paid DLC.

Splatoon 3 will be available worldwide for Nintendo Switch on September 9, 2022. Nintendo will also release a Switch Pro Controller and carrying case with the game’s design on the same day. A few days earlier, on August 26, 2022, it will release a Nintendo Switch OLED model with Splatoon 3 motif.