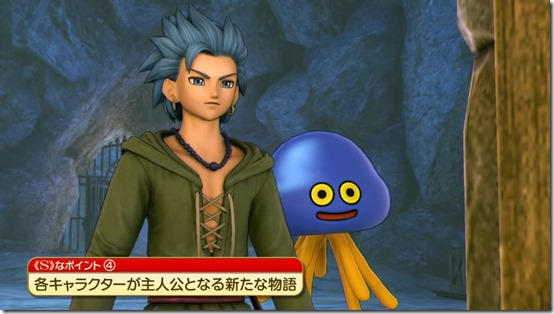 Dragon Quest XI S is coming to Nintendo Switch with all kinds of neat extra features, and fans have wondered whether the PS4 and PC versions of the game will get its new story content, but Square Enix says they’ve yet to decide. [Thanks, @mochi_wsj.]

During yesterday’s Nintendo Direct presentation we learned that Dragon Quest XI S will feature new stories with each character being their own protagonists among other new content.

When asked if there are plans to release the new stories for the PS4 version, Square Enix said they’re “undecided” on the matter. When asked about the possibilities of Dragon Quest XI S going multi-platform, square Enix said it will only be on Switch.