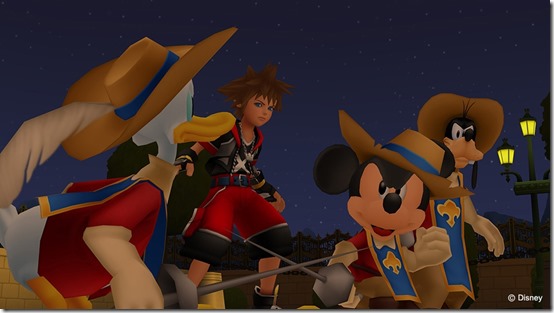 “We haven’t come to decision and nothing is announced yet,” Yasue told Gamespot. “We listen to our fans and our players and see what they think about it–and, yeah, I’m not ruling it out, but we’re not making an announcement just yet.”

He also shared a brief comment on the development of Kingdom Hearts III, saying that it was in full swing and that things are “moving along fine.”