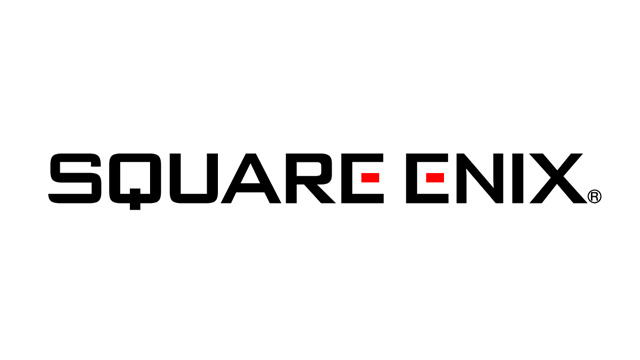 In a report by Bloomberg Japan, there were mentions that an acquisition of Square Enix by external parties was potentially on the horizon. However, the developer and publisher has released a statement, clarifying the rumors that immediately began circulating after the report caught traction. The statement provides clarification on speculation that Square Enix would consider selling the company or any part of its business.

Bloomberg Japan’s original article sourced two bankers who provided information that several buyers were looking at a potential acquisition of Square Enix. However, no details were shared as to who these buyers were as nothing was elaborated on in full. Square Enix has since responded with a full statement that reads:

In January 2021, a report surfaced from Bloomberg detailing that Microsoft had once attempted an acquisition of Square Enix. Additionally, the report featured information regarding the rumored attempted acquisition attempts of Nintendo.