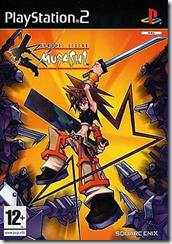 Square Enix might be dusting off Musashi. The publisher registered the rights to Samurai Eleven for use with video games in Japan. The Musashi series started with Brave Fencer Musashi on the PsOne, went dormant for awhile, and then Samurai Legend Musashi came out in 2005. Musashi: Samurai Eleven has a nice ring to it, but Samurai Eleven could work as a standalone title too.

In addition to Samurai Eleven, we found trademarks for Wheel of Fortune (two of those, actually) and strangely enough “Victory”. The victory trademark is mostly likely related to Dragon Quest Monsters Battle Road Victory, a Wii game which makes its debut this week. Still amusing to note because victory is a common word, which Square Enix now has the rights to in Japan. It’s like how Edge Games owns the word “edge” in North America, without any pending lawsuits. 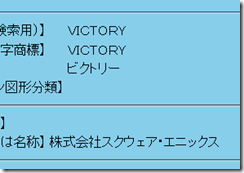 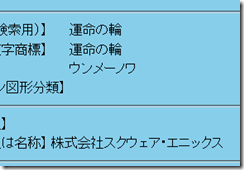 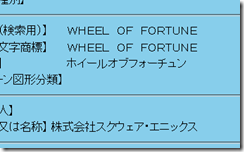 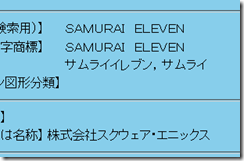