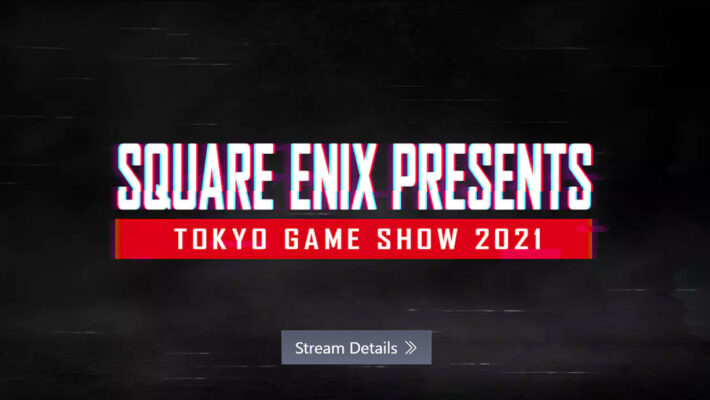 Square Enix has opened a new website detailing its stream schedule, lineup, and merchandise for the upcoming Tokyo Game Show 2021 event. Furthermore, it revealed that the Square Enix Presents stream will start from October 1, 2021, at 7 PM JST/6 AM EDT. Some streams will feature English subtitles and interpretation.

Below is the full lineup of games that will be presented at the event:

The full schedule is available in both English and Japanese. However, several panels and key details are missing from the English timetable. Similarly, only the Japanese merchandise page lists TGS 2021 exclusive merchandise, such as limited edition Final Fantasy soundtracks, Square Enix sound effect track collections, and orchestral arrangements.