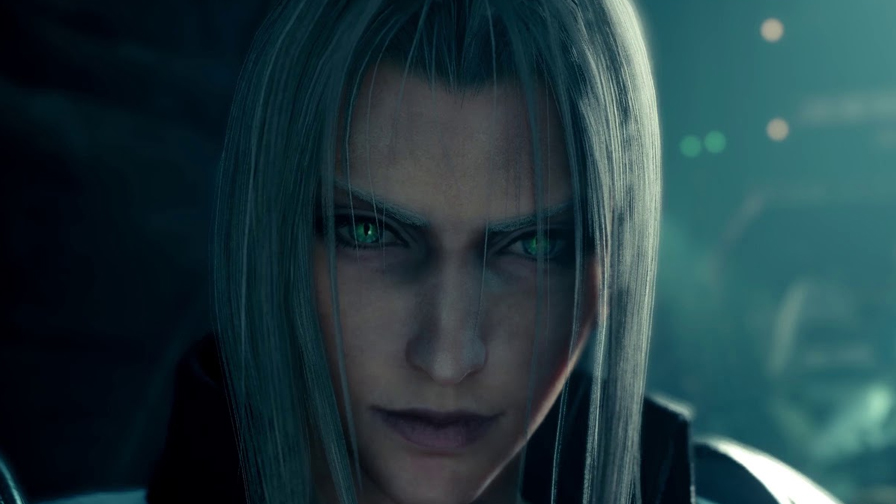 As noticed by Gematsu, three new Square Enix trademarks popped up in Japan. The company filed for the words “Ever Crisis,” “The First Soldier,” and the logo for the Shinra Electric Power Company. Square Enix applied for all three trademarks back in December 2020. According to Chizai Watch, all three Square Enix trademarks were classified under the following categories: mechanical equipment, paper, toys, and education/entertainment. The filing allows each of the trademarks to be used in up to 128 different services, including video games.

There is no further information on whether “Ever Crisis” and “The First Solider” are related strictly to video game titles. The first keyword does bring to mind two games in the Compilation of Final Fantasy VII series: Before Crisis and Crisis Core. “The First Soldier” likely refers to Shinra’s elite fighting force of super-soldiers. Notable members of Soldier are Angeal, Genesis, Sephiroth, and Zack. The final trademark for Shinra’s logo could be for merchandising purposes, but there is no additional information.