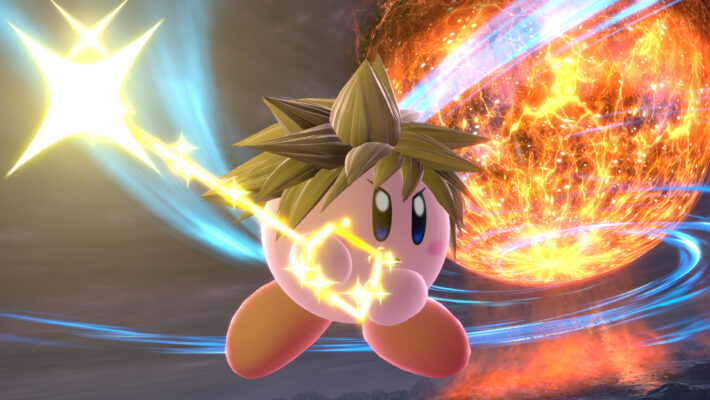 During the final Super Smash Bros Ultimate DLC character reveal, we also learned about new tracks coming. Given that Sora will now be a part of SSBU, it is a given that Kingdom Hearts songs will join the selection of music available in-game. There will be tracks from the RPG present. He decided to use central themes from the game, rather than songs associated with special worlds.

As usual, you get the Kingdom Hearts songs when you buy the Sora DLC, and they show up in the SSBU jukebox with all other music. Nine of them are included with the add-on.

A special song will be available for people who own this DLC and Kingdom Hearts: Melody of Memory. If save data is present, you also get the “Dearly Beloved -Swing Version-“ Kingdom Hearts song in SSBU.

There is only one arrangement this time. Kingdom Hearts Composer Yoko Shimomura put together a new version of “Hand in Hand.” This is the victory fanfare that plays whenever Sora wins a match.

Super Smash Bros. Ultimate is available for the Nintendo Switch. The Sora DLC will arrive on October 18, 2021.