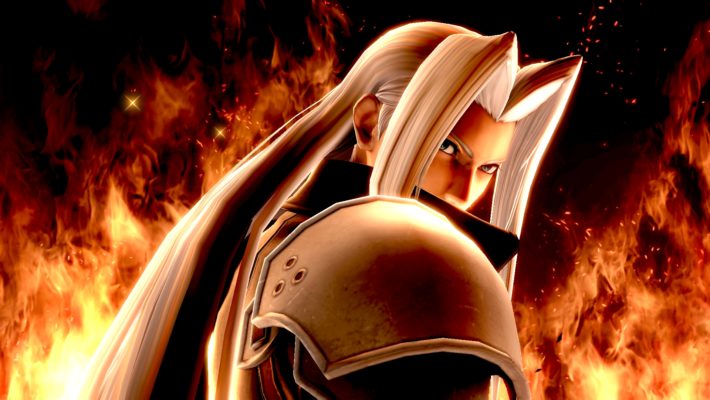 We have the Super Smash Bros Ultimate Sephiroth release date! On December 22, 2020, he’ll descend into the game on his one wing. People can pick him up alone for $5.99 or get him as part of the $29.99 Fighters Pass Vol. 2 with Min Min and Steve. However, the Sephiroth Challenge will let you fight starting December 17, 2020.

Here’s how Sephiroth Challenge works. Between December 17-22, 2020, you can fight him in a special mode. Three difficulty levels are available: easy, normal, and very hard. Beating him gives you access to Sephiroth ahead of the December 22, 2020 release date.

As usual, people who grab the SSBU Sephiroth DLC won’t just get the fighter. Each one of these character packs also comes with a stage, songs, and Spirit. In the initial announcement trailer, we saw a lot of Final Fantasy VII Remake-inspired elements, and that will be carried over here.

Sephiroth will come with the Northern Cave, for example, with the Highwind flying and Holy and Meteor in the background. It pulls from Dissidia Final Fantasy too and the Jenova fight.

He will come with the following nine tracks.

Also, in addition to the standard color-swapped outfits he’ll have, one of his alternate looks will be him without a shirt. (You can see all of them when cycling through his model on the game’s official website. 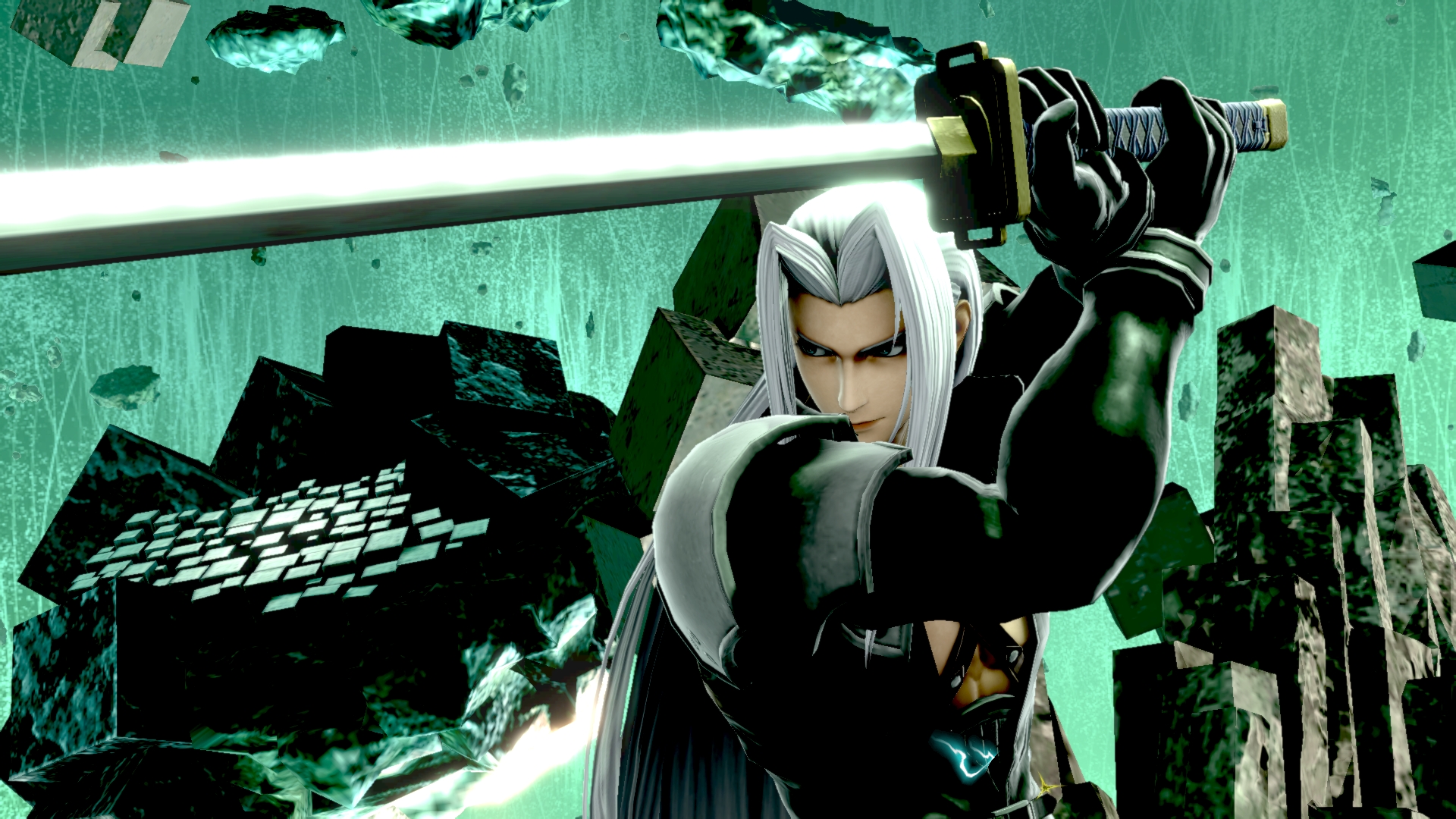