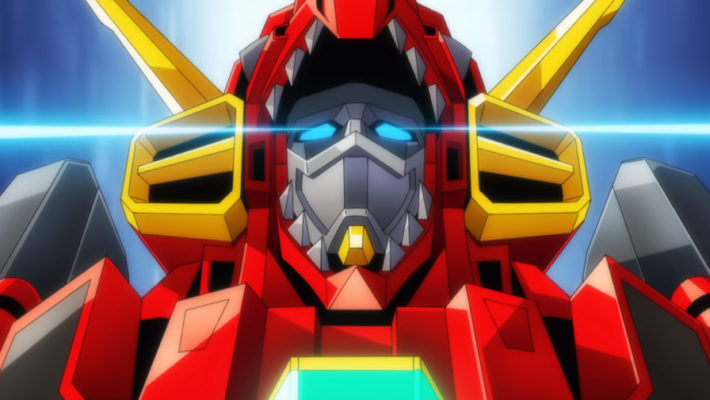 Studio Trigger and Tsuburaya Productions put out a new SSSS.Dynazenon trailer on YouTube. The video gives us our first opportunity to hear character voices. The studios also announced more voice actors and an upcoming livestream, set for April 2021.

First revealed in December 2019, this new SSSS.Dynazenon trailer is only the second promotional video for the upcoming entry in the Gridman universe. The anime is a collaborative project from Akira Amemiya and Masaru Sakamoto. Shirou Sagisu will be providing the music while Hiroki Mutaguchi will create the key art. Sakamoto is also handling character design duties with help from Mayumi Nakamura, while Tsuyoshi Nonaka will design the Dynazenon. Using a blend of 2D and 3D animation, the anime will focus on a cast of characters affected by the appearance of Kaiju.

Along with the SSSS.Dynazenon trailer, we also have new characters and voice actors listed below. From left to right in the below image: 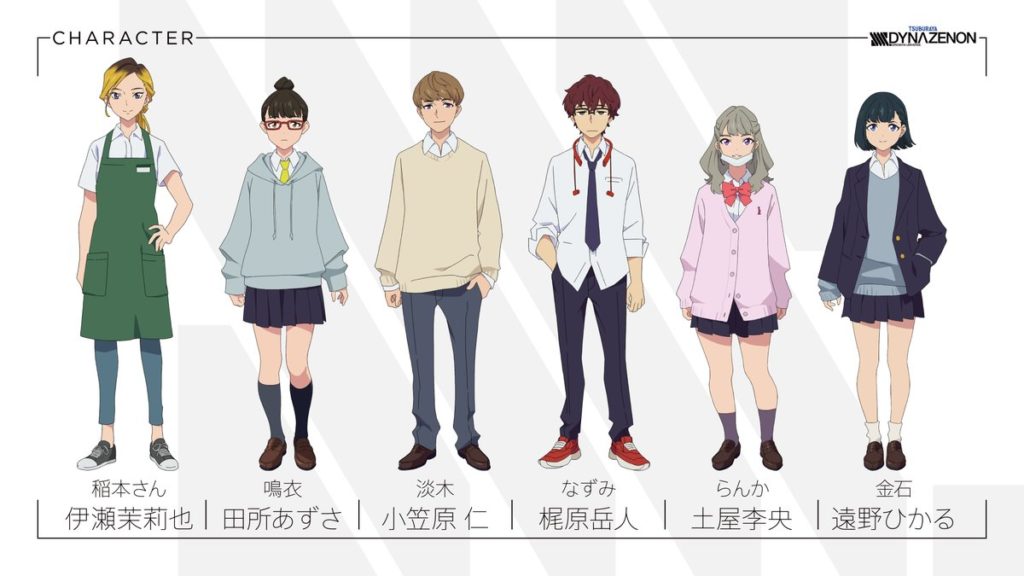 Revealed in the SSSS.Dynazenon trailer, there will be a livestream in April 2021. We’ll keep you up-to-date when the studios announce more details. In the meantime, you can catch up on the first trailer and set of character reveals, too.