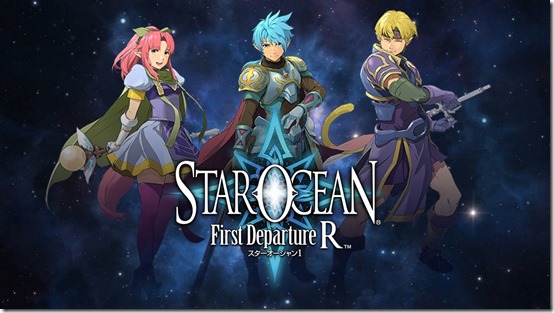 Square Enix announced that Star Ocean: First Departure R, the upcoming remaster of a remake, will release in Japan on PS4 and Nintendo Switch this December in Japan.

In Star Ocean: First Departure R we’ll see new functions to go with the HD port. It is fully-voiced with new recordings done by the cast of the original game. There are new character illustrations that are based on the original designs made for the HD screen. 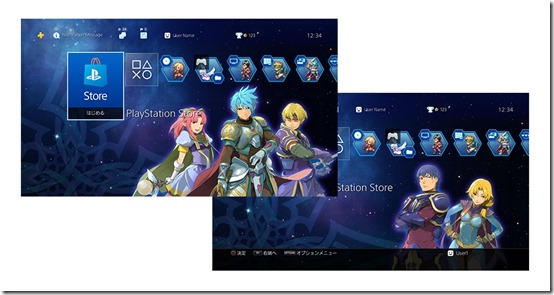 Those who pre-order the game via PlayStation Store will get a special PS4 theme illustrated by Katsumi Enami. 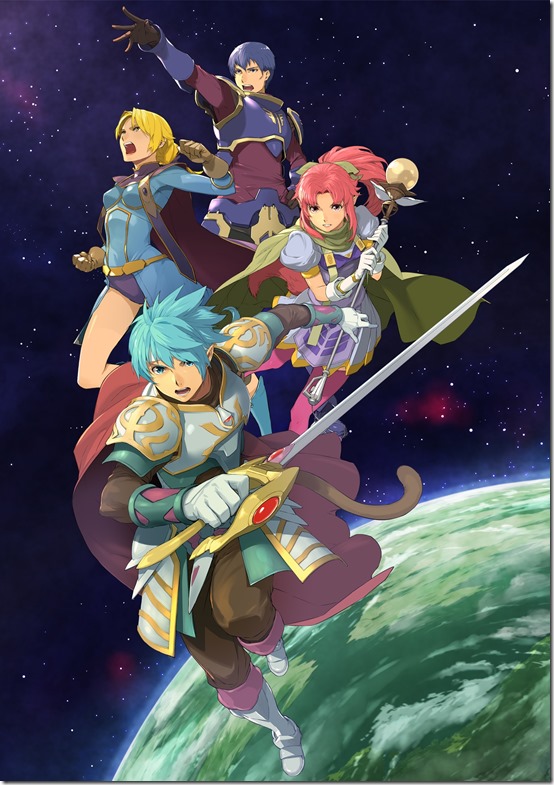