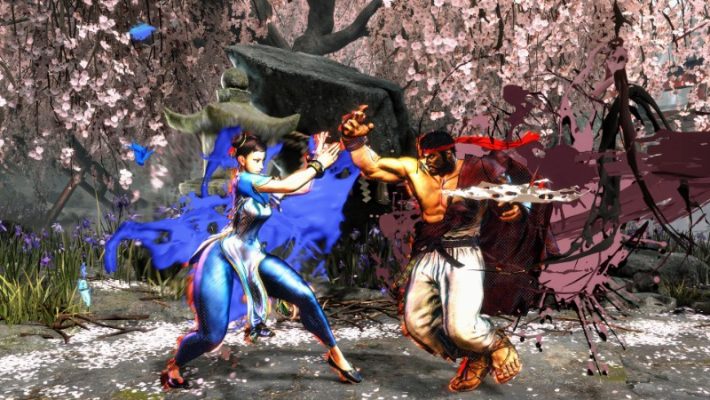 The interview revealed that the Street Fighter 6 team is working hard and preparing new details, regarding the roster. Nakayama noted that Capcom is currently undertaking new challenges and hopes that consumers will be excited about future news. Regarding classic characters, Guile has been confirmed to appear in the game alongside Chun-Li and Ryu.

Both Director Nakayama and Street Fighter 6 Producer Shuhei Matsumoto shared their thoughts on the future of the Street Fighter series. Matsumoto said this regarding all of the changes and new game modes that will appear in the title:

I think this is something that we have to do at this point, and in the future as well. I don’t want the Street Fighter brand to disappear, so I’ll be doing everything in my power to make sure it doesn’t. The biggest thing I want to do right now is take on that challenge.

Nakayama also stated that development on the title has been reinvigorating for himself and the team.

All of the development team has been extremely motivated and are working hard on the game, thinking about new things, and new ideas to make the game, improving various function and modes that will appear in Street Fighter 6.. Of course there are a lot of challenges when making all of these new things, but everyone has the drive to positively deliver a new Street Fighter experience. I think you could see that through the trailer.

Regarding these new additions, Street Fighter 6 will have a total of three different modes, with World Tour Mode being one of them. This mode will allow for players to take the role of the protagonist and create their own fighting legend. The developers confirmed it will have enough content to effectively be it’s own experience.