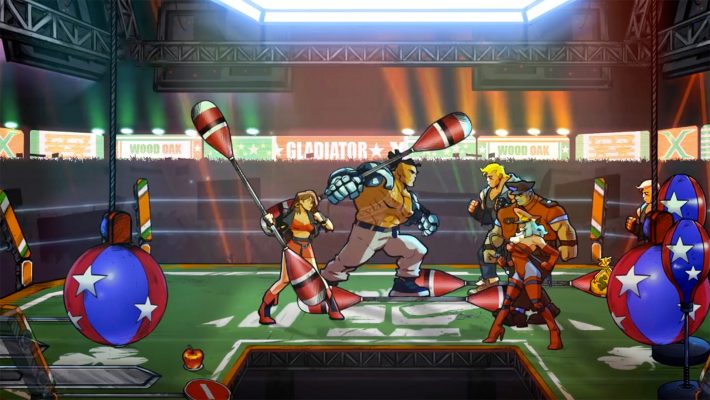 Dotemu, Lizardcube, and Guard Crush teased the Streets of Rage 4 DLC for much of 2021, and now we have a release date. The add-on will appear on July 15, 2021. That is also the same day a free update with new content and bug fixes will drop. Mr. X Nightmare will cost $7.99.

One of the big draws with the Mr. X Nightmare add-on is the inclusion of three new characters. Estel, Max Thunder, and Shiva will all be playable once someone gets it. People will also be able to go through a Survival mode and face hordes of enemies. Tee Lopes composed new tracks for this, and the developers also added new elements like additional weapons.

As for the Streets of Rage 4 free update, it adds three new features. People who’ve had an easy time playing can now choose Mania+ for a greater challenge. There is also a new tutorial found in the Training mode. People can change characters looks with new color options too.

Here’s the Streets of Rage 4 Mr. X Nightmare DLC release date trailer that shows off Survival mode. Some of the new characters appear too.