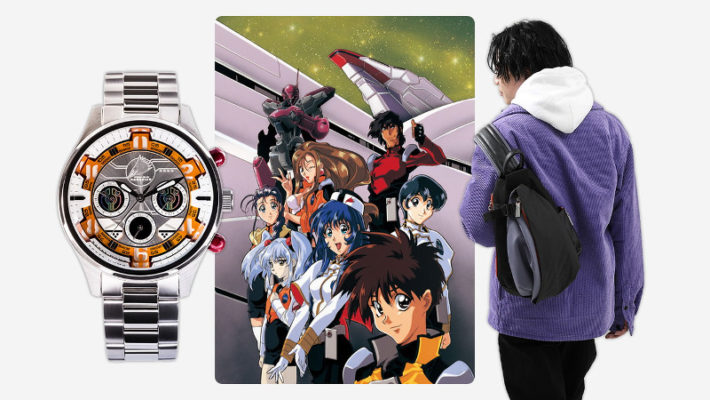 SuperGroupies revealed a new set of merchandise inspired by Ruri Hoshino from Martian Successor Nadesico. The items are immediately available to order until April 5, 2021. The Japanese web store also supports international shipping with the WorldShopping service. [Thanks, Famitsu!]

The merchandise set consists of a watch, a bag, and a wallet. All of the items’ designs are inspired by Ruri, an officer in the mobile battleship Nadesico who would be later promoted as the ship’s captain. The items also feature etchings of Ruri’s famous catchphrase “Baka bakka,” which literally means “Bunch of fools.” 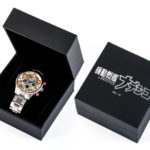 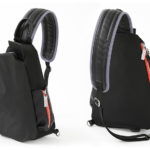 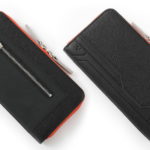 This announcement adds Martian Successor Nadesico to the ever-growing list of anime and game titles that SuperGroupies has collaborated with. The brand has previously revealed merchandise from Demon Slayer: Kimetsu no Yaiba, Metal Gear, Devil May Cry, and Assassin’s Creed.

Martian Successor Nadesico is a science-fiction mecha anime show that first aired in 1996. The title received dedicated video games on Sega Saturn and Dreamcast between 1997 and 1999. A mahjong spin-off game was also released for the Game Boy Color in 1999.

Nadesico and its movie show, Prince of Darkness, have been frequently included in the Super Robot Wars crossover game series. The latest console title that included the franchise to date is the 2019 title Super Robot Wars T, which is also available in English for PlayStation 4 and Nintendo Switch in Southeast Asia.